Animal welfare education among schoolchildren is Animal Rescue Algarve’s latest project. The Loulé association will be visiting local schools in a bid to promote animal rights and to teach children about the importance of respecting animals.

The shelter, which was created thanks to a €1.5 million investment made by British animal lover Sid Richardson, has already rescued over 700 animals in three years. ARA is committed to making a difference in the community.

“Rescuing, rehabilitating and finding homes (for the animals) are a big part of the solution, but the importance of education is monumental. Neglecting its role when it comes to the well-being of animals is the same as applying bandages. We want to be an example and a model to follow,” Sid Richardson told Barlavento newspaper.

ARA had already challenged around 1,200 schoolchildren in Almancil last year to complete assignments related to animals. Poems, texts, drawings, manual arts projects and photos were all used in the book ‘For the Love Of’ with the goal of raising funds.

“We were so impressed by the large number of contributions that we want to implement a national programme in order to reach as many schools as possible. It makes me very proud that we can be a voice for animals,” the ARA founder added.

With the latest initiative in Loulé, schoolchildren are being given the opportunity to visit the shelter and come into direct contact with the animals.

“It is important for children to live that experience and not just talk about it at schools. We allow them to discover the shelter, walk the dogs, be there during our daily tasks and understand how our routines work,” explained ARA staff coordinator João Ferreira, adding that youngsters will also be invited to volunteer and help out during events and fundraisers.

And while the project was launched recently, the number of visitors from schools has already increased “exponentially” as has the number of new local volunteers as a result of recently-signed protocols.

Said Ferreira, whole families have been signing up to volunteer. Two students who visited the ARA shelter have been returning to spend time with the cats.

“One even rides here from her home on a push scooter. They know the animals better than anyone. They know all their names, their traits and personalities. They help the team a lot,” he said.

“This is the message we want to pass onto students. Anyone can be a volunteer. Those aged over 18 can come alone, but the younger need to be accompanied by a tutor. They can help with cleaning, socialising, walking, feeding, bathing and brushing. They can help with all sorts of tasks, which are always adjusted to their age,” Ferreira explained.

Volunteer work awarded
Volunteer work is one of the pillars of ARA’s daily activities. In the last three years, the shelter has been assisted by over 900 international volunteers.
“We are talking about people from all over the world, but especially from Germany, the Netherlands and England. At the moment, we have volunteers from Denmark and Switzerland.

“As ARA is registered on an international volunteer platform, Workaway, anyone can learn about us online. What we do is provide accommodation for a few hours of work per day,” he explained.

In fact, ARA became the first institution in Portugal to be awarded two prizes by Workaway.

One of the prizes was awarded “based on the feedback” of volunteers, Viriato Villas-Boas, ARA’s communications manager, told Barlavento.

“Our ratings and comments were so good that we stood out to those who manage the platform,” he stressed.

Mental health
ARA has also been working together with the Associação de Saúde Mental do Algarve (Association of Mental Health of Algarve, or ASMAL) since 2019, allowing people with disabilities or special needs to interact with the shelter’s animals.

“Interaction with animals helps with certain mental disorders such as autism, but everyone benefits greatly from that interaction. It helps in cognitive terms through social, mental and physical stimulation,” said Ferreira.

“On the other hand, animals also benefit from interacting with people of all ages, or who are in wheelchairs or use crutches – objects which may frighten animals due to past traumas but which, in this case, are given a positive spin and may make future adoptions easier.”

There are also animals with disabilities in ARA’s care such as Tripé, a three-legged Greyhound, and Mago, a dog with hind leg paralysis.

In fact, said Ferreira, the interaction between people and animals has an all-round positive impact on both.

“A lot of investment is needed to keep a shelter like this running. Charity shops are a huge contribution and the one in Almancil has been a huge success,” said Sid Richardson.

The Loulé charity shop is located underneath the Veterinarian Hospital (at number 73 of the Boa Entrada urbanisation).

Fire precautions
The tragic events of last summer when a fire broke out in Castro Marim and spread to Vila Real de Santo António and Tavira, killing more than a dozen dogs at an illegal kennel in VRSA, has led ARA to implement new precautions against similar threats.

“This is one of the reasons why we always have people at the shelter at night. That’s all it would have taken in VRSA. We have always feared wildfires, as we are located in a valley surrounded by nature,” said João Ferreira.

Thus, last year, the whole ARA team was trained on what to do in the case of a fire and how to use the existing equipment until firefighters arrive.

“We have smoke detectors, fire extinguishers, fire blankets and 25 metre-long hoses which are connected to a tank in all areas. Besides, the shelter and its surrounding land are kept clean to ensure the area is safe at all times,” Ferreira added. 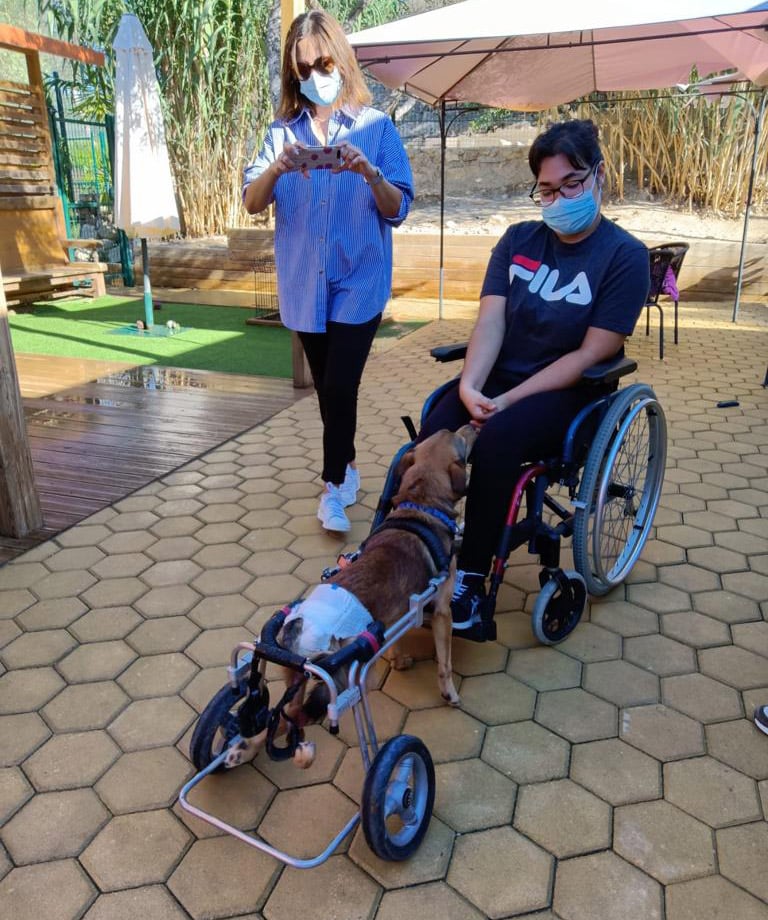 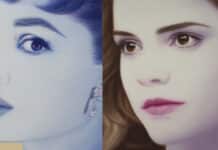 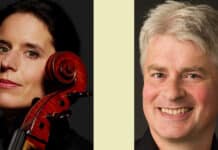 Berlin musicians perform at Os Agostos in May 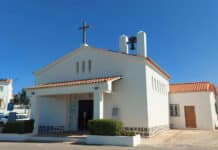 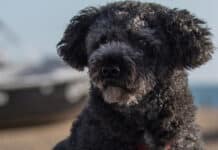 New book tells the tale of ‘Kat the Dog’ 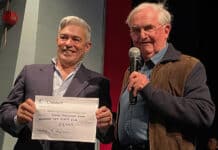 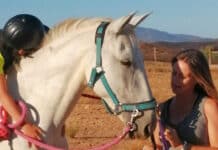