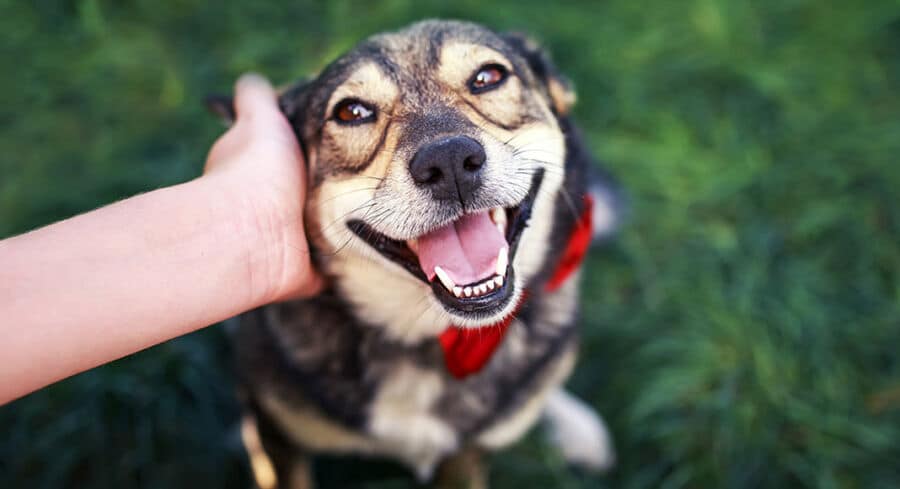 Animal protectors in Loulé ‘hounded by the town council’ have heard finally that ‘there is a way’ to stop municipal bulldozers flattening their so-called ‘illegal shelters’ (click here).

Last night’s meeting of the council’s general assembly saw Heloísa Madeira, the municipality’s head of urbanism admit that her department is ‘working on a way to alter the municipal plan (PDM)’ so that shelters built on rural land can be left in peace – instead of harassed with fines and constantly threatened with demolition.

This is a ‘complete reversal’ of Ms Madeira’s previous stance – and almost entirely due to the dogged persistence of one man, Sid Richardson, and his faithful team at ARA (Animal Rescue Algarve).

Long-term resident and the owner of bars and restaurants in Vale do Lobo, Mr Richardson never had any intention of giving up – and as so many articles in the media have explained, his ‘dream’ of a shelter that can change the plight of so many animals in such a short space of time, was not going to fall foul of anyone’s interpretation of a law that could so easily be changed.

Right from the start Sid has said: “all Loulé needs to do is change the PDM”.

Indeed, he has been saying this since 2019 when he explained it was the one option that precluded “any kind of involvement of central government”and leave his association “to go on doing what we do best: rescuing and rehoming abandoned animals”.

Now, almost 18 months later, the municipality seems to have agreed.

Ms Madeira told the assembly yesterday that her new idea effectively “opens the door to associations like ARA as long as they fulfill all prerequisites, and as long as the municipal assembly approves”.

There’s still some way to go, but it looks at long last like shelters in similar situations of precarious ‘illegality’, like Benafim Dogs, recently fined an amount it despaired of being able to raise (click here), will also be able to benefit from this welcome turnaround.

Time to break open the champagne? Sid Richardson has been in this battle for years. It’s more time to graciously accept that “this is good news”. Good news in a year when the municipality is approaching elections, too…