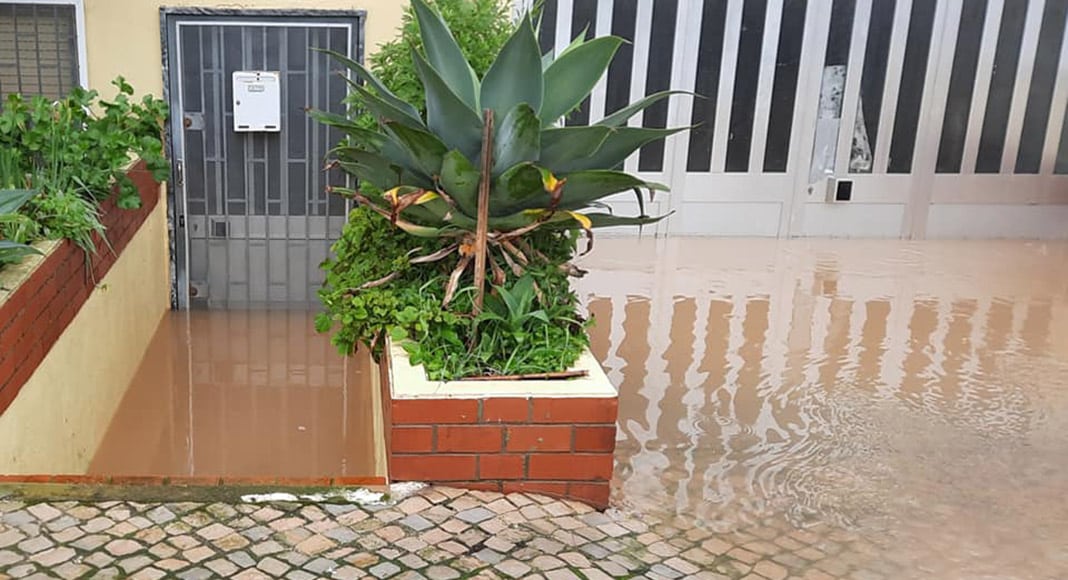 Animal charity PRAVI Faro is calling for help after last Friday’s heavy rain flooded its warehouse in Montenegro where the association stored most of its food and cat litter.

The good news is that the five cats that the association kept at the warehouse are safe and have been moved to Lagoa’s Jardim da Aryel refuge.

Marta Correia, coordinator of PRAVI Faro, told the Resident that she cannot even “quantify the losses” caused by the flood.

“We lost almost everything, from food to cat litter as well as promotional materials used in awareness and adoption campaigns,” she said.

The warehouse is located on the ground floor of a building in Montenegro.

This was the first time that it flooded since the association moved into the warehouse around 10 years ago, although Marta Correia stresses that the building is “poorly built”.

“The water was almost one metre-deep when we arrived,” said Correia, adding that she and her colleagues were only able to enter with the help of local firefighters.

The cats were frightened but were luckily above the water level and were taken to a local vet to be checked.

“They had been in our care for many years but had never been put up for adoption because they wouldn’t let us touch them, not even for a pet,” said Marta Correia.
The animals have been moved to Jardim da Aryel in Lagoa.

“I’ve known Irene Nunes (the association’s founder and coordinator) for years and I know they will be in great hands,” she told us.

Since the flood, Marta Correia and other volunteers have been scrambling to clean and dry any towels or sheets that could still possibly be salvaged.

But the association knows that it will have to rely on the generosity of others to start rebuilding its stock of food, cat litter and other badly-needed items.

As the PRAVI Faro coordinator told us, the association’s food reserves were not only for the animals in its care but also for other institutions and owners who needed help feeding their animals.

Another issue is that the association cannot yet use the warehouse due to the havoc caused by the flood.

“We also cannot use it again to keep animals. Sometimes cats which had been sterilised would be kept at the space overnight before being released again. But I cannot even contemplate the risks of putting animals there again after this,” she said.

Meanwhile, PRAVI has revealed a list of items that can be left at Cãovívio Petshop Faro or Agrishop:
• Cat litter
• Cat and dog food (the association accepts Advance, Purina Pro Plan and Royal Canin brands, which it says are the “most nutritious”)
• Bed pads and baby wipes
• Patés for dogs and cats
• Internal and external dewormers
• Big buckets or shelves for storing items
• Towels, blankets, sheets and carpets 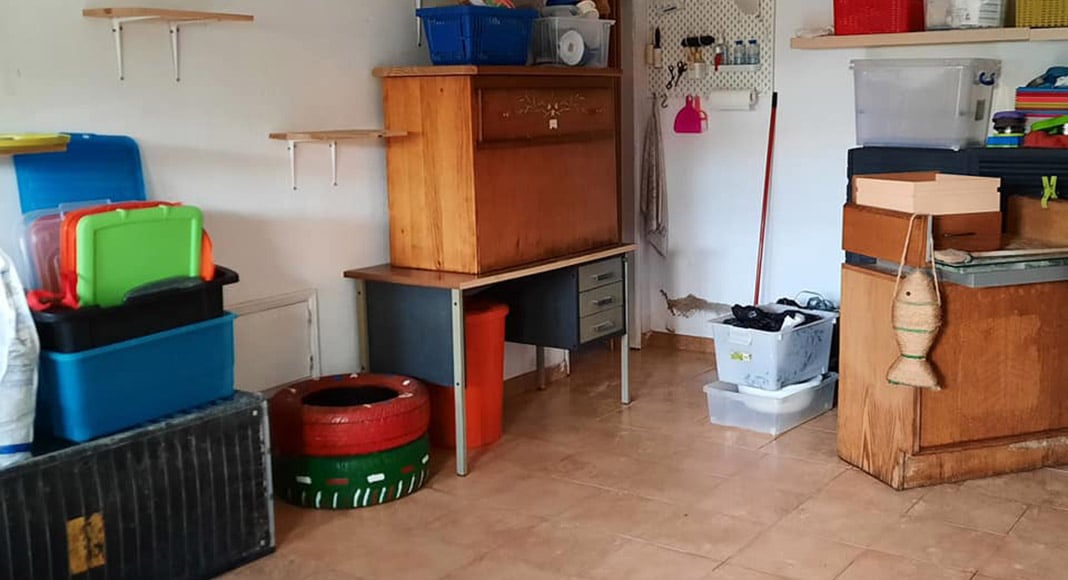 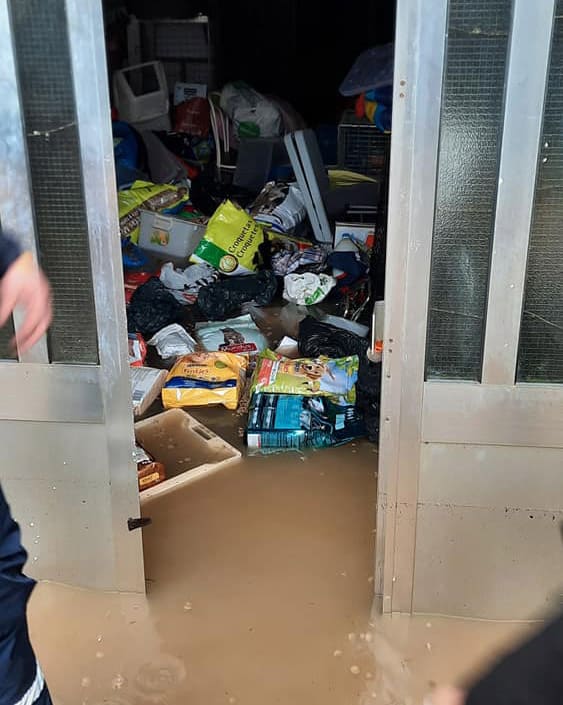 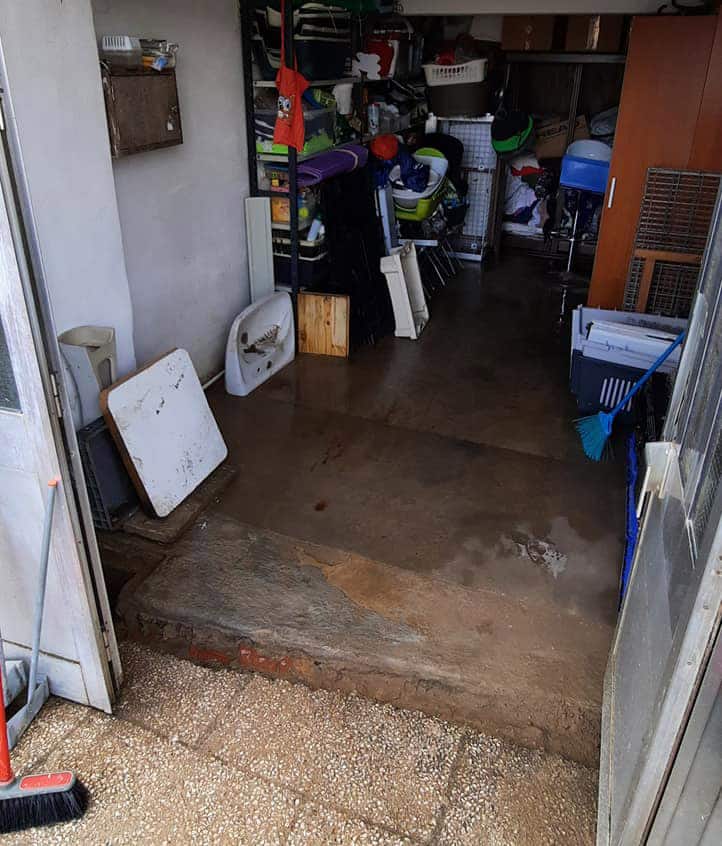