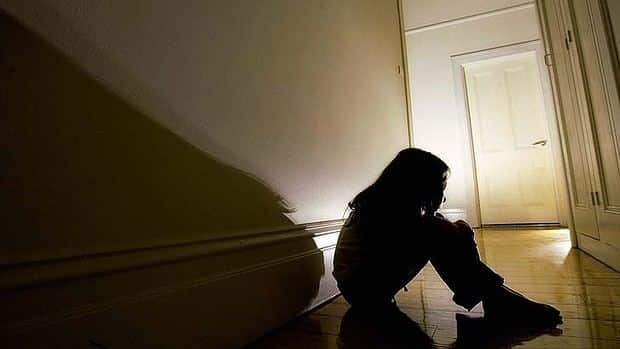 An anguished mother has vowed to challenge the decision of Faro minor’s court that has inexplicably (in her view) handed back custody of her seven-year-old daughter to the child’s allegedly abusive father. The mother and daughter fled the home they used to share with the father in Tavira last summer, writes Correio da Manhã, and had been living in a ‘safe house’ run by the authorities in Viana do Castelo.

Safe house coordinator Leandra Rodrigues confirmed that the mother “fled the Algarve with her daughter to protect her, in July 2015, at which time a case was filed against the father for sexual abuse and domestic violence”.

The case is still being investigated, said Rodrigues. But, in the meantime, Faro minors’ court has given total guardianship of the child to her father, with visiting rights awarded to the mother.

“I don’t know how it is possible for a court that is meant to protect the rights of children to have handed my daughter to someone who has already done her so much harm,” the “visibly upset” mother is quoted as having told journalists outside Viana do Castelo’s PSP police station.

Her child then had to wait five hours to be collected by her father, as the 35-year-old mother stressed she would “never give up”.

CM adds that investigations into the mother’s claims continue in the Tribunal de Vila Real de Santo António which has jurisdiction over cases from Tavira.