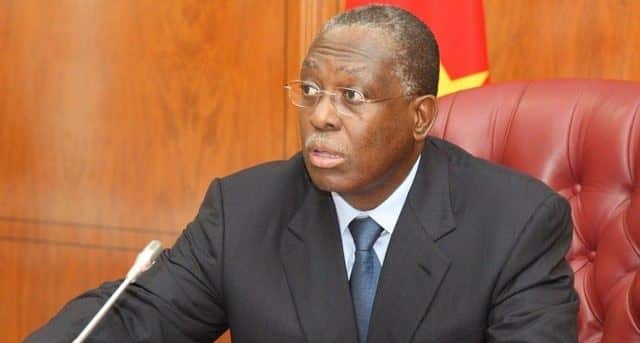 But in a public statement released yesterday Vicente has guaranteed that he had “absolutely nothing to do with any payment” that “would have benefited” Figueira.

He said the allegations were “completely without foundation,” but he was ready to clarify the matter “in order to lay any suspicion to rest”.

“The reports presented by various media organs about me, beside not being true, seriously undermine my good name, my honour, my image and reputation”, he said.

The story harks back to the origin of funds which Vicente, then the head of Angola’s public oil company Sonangol, used to buy a luxury apartment in a Lisbon suburb, writes AFP in Lisbon, adding that “according to Portuguese media reports, Figueira received at least 200,000 euros from a subsidiary of Sonangol to bury the affair”.