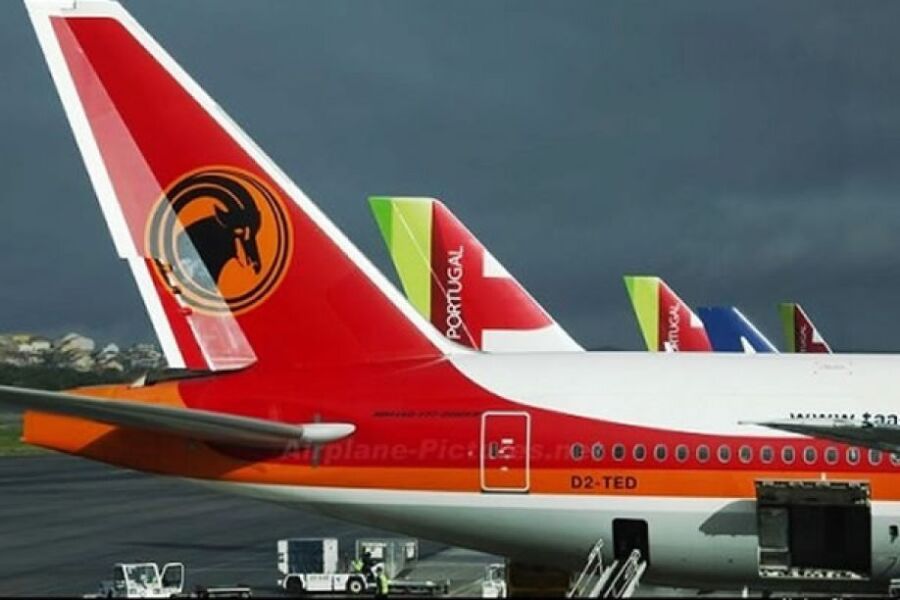 Angolan State airline TAAG will be picking up on its direct flights to Portugal, Brazil and South Africa this week.

Flights to Portugal start on Wednesday, followed by connections to Brazil on Friday, and those to South Africa from Saturday.

All these were suspended mid-January due to the proliferation of new variants of the SARS-CoV-2 virus.

The announcement was made by Adão de Almeida, Angola’s minister of State, when he presented new rules under the country’s Situation of Public Calamity (a notch below ‘State of Emergency’).

Passengers taking flights to and from Angola have to present a negative RT-PCR test, taken within 72-hours of boarding.

Angola has no stipulations concerning the Covid vaccines.