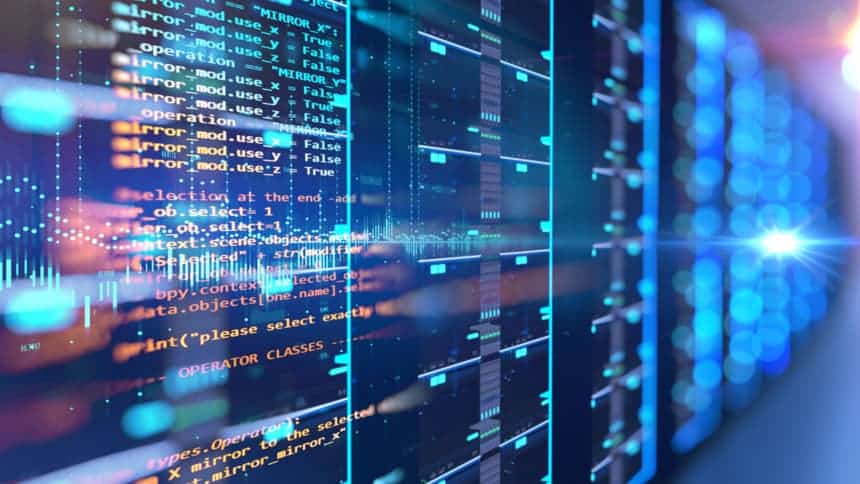 It is being described as “the largest foreign investment project captured by this country since Autoeuropa”: an Anglo-American consortium is to invest €3.5 billion in creating one of Europe’s largest sustainable data centres, promising 1,200 ‘highly qualified jobs’, increasing to as many as 8,000 by 2025.

Together they have come up with a plan for a “hyperscaler data centre”, with a 450 MW capacity and ‘zero liquid carbon footprint’.

Sam Abboud of Pioneer Point Partners has been interviewed by Rádio Observador , suggesting jobs to be created should go in the main to Portuguese.

Dubbed “Sines 4.0”, the centre promises “to transform the area in terms of the digital economy and energetic transition”.

Indeed all texts appearing in national media today sound hugely enthusiastic if a little ‘other world-like’: a combination of science fiction and PR.

But the bottom line is that this definitely appears to be happening: prime minister António Costa was in Sines today at the official presentation which was transmitted over the Start Campus’ webpage  – and the first of five buildings on State land in Sines should start being constructed in 2022.

“This project has received international interest”, Mr Abboud told Rádio Observador ahead of the presentation. “Everything will be finished in 2025” in terms of building.

Sines 4.0 will be fed “100% by renewable energies” and the consortium chose Sines “because it fills all the necessary prerequisites”.

The campus “does not involve any kind of tax benefit conceded by the State”, Mr Abboud stressed.

According to the Portuguese government the project presents “enormous potential for the export of services”.

“This data centre will combine the needs of the new information age and the digital transition with the unique geographical position of Sines, contributing significantly to Portugal’s energy transition”.

The initiative has been awarded PIN status since March (meaning it can override any planning restrictions because it is considered a ‘project of national interest’) – and the overall message is that it represents ‘potential’.

Taking advantage of the presentation today, PM Costa referred to the negotiations ahead with Brussels over PRR (Plan for Recovery and Resilience) funding, and the stumbling block over money for new road networks.

He stressed that it is fundamental that a project of this importance (and potential) will require a new road link between the deepwater port at Sines and the A2 motorway.

Explains Observador: “The prime minister stressed that Sines is an enormous asset and for this reason interconnection with the whole continent of Europe is a key element”.

But it won’t be plain sailing. The PRR may have been the first project of its kind delivered to Brussels but it had to ‘shed’ some of its road investment plans in order to be accepted, and this means the project IP8 (A26) which would have increased capacity in the link between Sines and the A2 is ‘at risk’.

Observador explains that Davidson Kempner Capital Management LP has been one of the principal buyers of controversial portfolios of bad debt held by Novo Banco.

The north American company bought the Nata II project in 2019 (comprising €3 billion in bad debt), and this year snapped up the Wilkinson project (comprising €216.3 million in defaulted loans from large debtors).

Says the online: “these recent sales by Novo Banco, many of them for prices very much below the balance sheet value, are now the subject of a parliamentary commission of inquiry as the losses on many of these assets are covered by a contingent capital mechanism (which has already resulted in injections of more than €3.9 billion into Novo Banco)”.