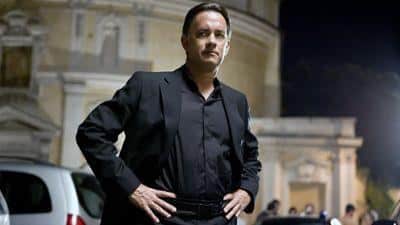 Symbolist Robert Langdon discovers a secret brotherhood, the Illuminati, and follows clues about the mysterious group while uncovering the murders of four Cardinals in and around the Vatican.

Meanwhile, Robert is also on a mission to find a new weapon that has been created that could lead to the deaths of millions in this, the second film adapted from books by the bestselling author of the Da Vinci Code, Dan Brown.