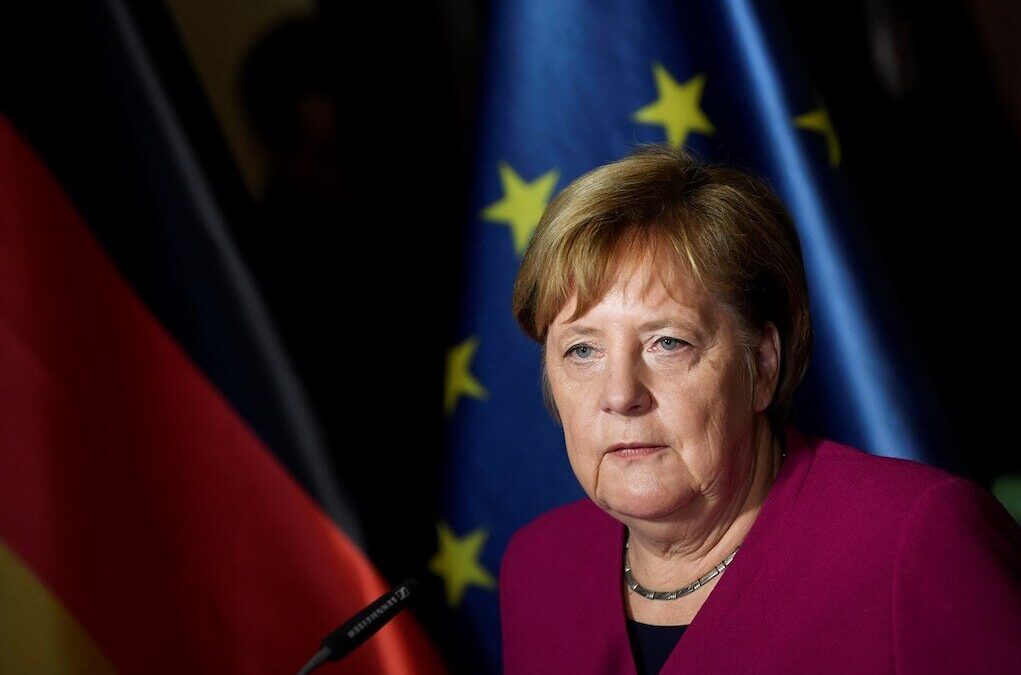 Former German chancellor Angela Merkel is in Lisbon today to deliver a million euros worth of prizes awarded by the Gulbenkian Foundation (see update below).

The Gulbenkian Prize for Humanity is awarded annually. Its aim is to “recognise people, groups of people and/ or organisations from all over the world whose contributions to mitigation and adaptation to climate change stand out for their novelty, innovation and impact”.

This has been the first year that Angela Merkel has been president of the jury that decides on these awards. In the past, the position was held by Portugal’s former president, now deceased, Jorge Sampaio.

This particular Gulbenkian prize is in its 3rd year. Initial winners in 2020 included Swedish activist Greta Thunberg, various initiatives to support the fight against Covid-19 in Amazonia, and other efforts to help victims of natural catastrophes in the Third World.

The 2021 edition saw the Global Covenant of Mayors for Climate & Energy awarded in a project that involve 10,600 towns and cities in 140 countries.

This year’s winners will be announced shortly, with the award ceremony going ahead this evening.

UPDATE: Taking advantage of Mrs Merkel’s presence in Lisbon, President of the Republic Marcelo Rebelo de Sousa will be honouring her with the ‘Grande-Colar da Ordem de D. Infante Henrique’. Say reports, it is an honour habitually bestowed on heads of State.