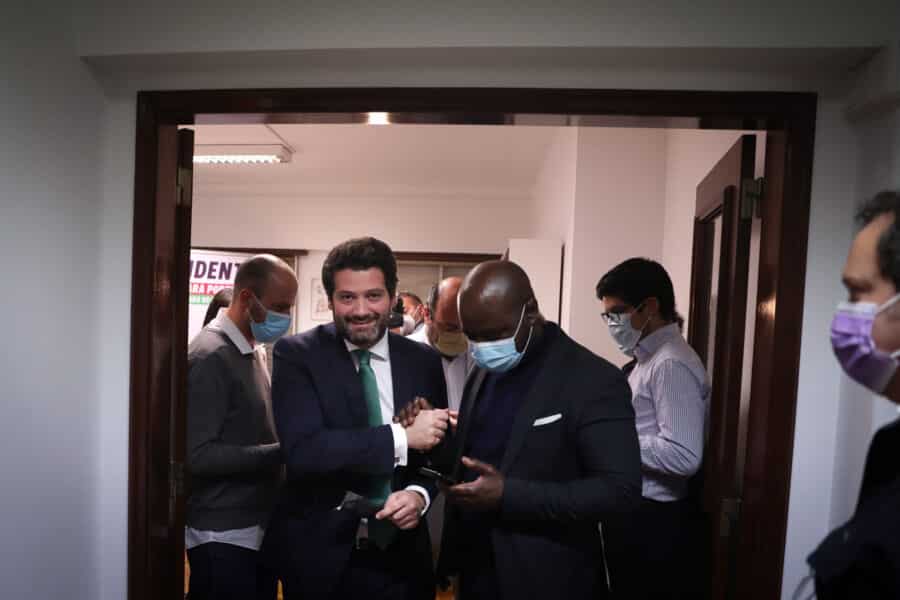 The head of radical right party Chega was re-elected this Saturday with 97.3% of the votes, according to local media.

Ventura, whose party got a parliamentary seat in 2019 and is known for his xenophobic and racist discourse, said the results meant he was “legitimate” and that the PSD party (Social Democrats) would only be able to rule Portugal with his party.

He had resigned after coming third place in the Portuguese presidential elections, which saw president Marcelo Rebelo de Sousa reelected.

Ventura returned to the elections this Saturday as the only candidate for president of the party. In his victory speech, Ventura left “a last warning to the PSD”, saying the party led by Rui Rio had to understand that he can only win the elections with Chega.

That is the only way for the right to win, he said, if the PSD “still hopes to have a right-wing government in Portugal,” adding that the PSD has not yet realised “the hole it got into when giving the PS (Socialist Party) a hand.”