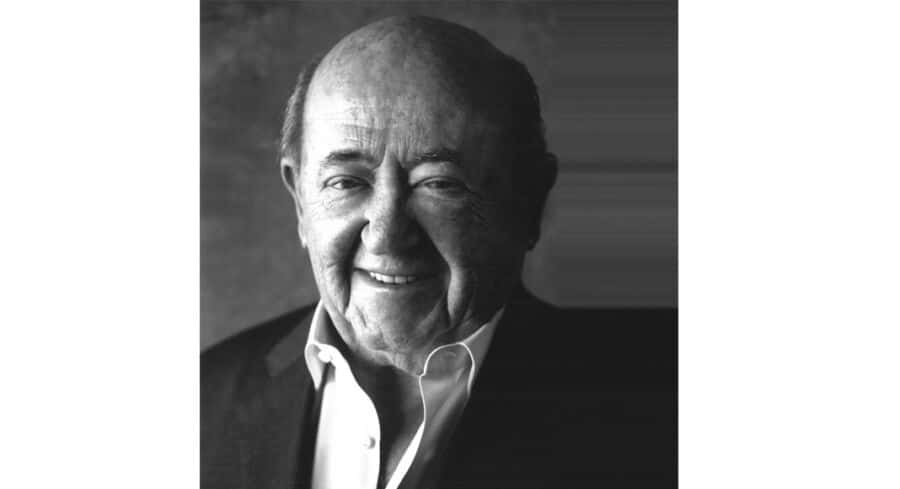 André Jordan has been named an Officer of the Most Excellent Order of the British Empire (OBE) by Queen Elizabeth II for his “dedication, involvement and services provided” to the Duke of Edinburgh’s International Award (DofE), a youth awards programme founded in the United Kingdom by Prince Philip, Duke of Edinburgh, in 1956.

André Jordan, 87, is accredited for inventing the concept of the luxury golf resort development sector in Portugal and is often regarded as one of the most important personalities in the history of the country’s tourism sector.

Additionally, he has also played an important role in promoting the DofE.

“André Jordan, you have been a tremendous advocate for the Award over the past 30 years which demonstrates your dedication to helping young people find their purpose, passion and place in the world,” said John May, Secretary General of the Duke of Edinburgh’s International Award.

“Such dedication illustrates why this appointment is so well-deserved. You have supported the Award as a World Fellow, Founding Benefactor for the Award’s Special Projects grant-giving programme, and introducer of fellow philanthropists. For all you do, and more, I thank you,” added May.

According to its website, the Duke of Edinburgh’s International Award is a global framework for non-formal education and learning, which challenges young people to “dream big, celebrate their achievements and make a difference in their world.

“Through developing transferable skills, increasing their fitness levels, cultivating a sense of adventure and volunteering in their community, the Award helps young people to find their purpose, passion and place in the world,” it adds.

It operates in 144 countries and territories, “helping to inspire millions of young people”.

In Portugal, the national version of the award is Prémio Infante D. Henrique, created in 1987. Its Honorary President is the Duke of Bragança, claimant to the defunct Portuguese throne. André Jordan served as Executive President between 1995 and 2001.