Portugal Resident
Home Original And the winner is… 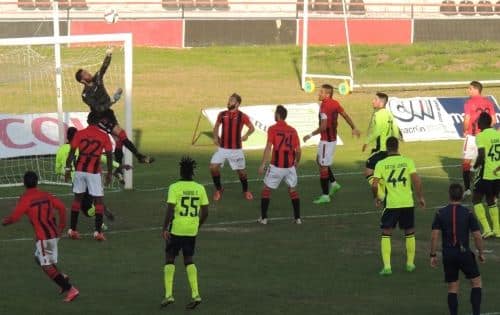 First there was Paul, the World Cup picking octopus. Now another German creature is hitting the headlines with Heidi the opossum coming up trumps with her Oscar picks.

The famous cross-eyed opossum managed to pick all but one of the top Oscar winners, correctly naming Natalie Portman as the winner of the Best Actress award and Colin Firth as the recipient of the Best Actor Oscar.

Heidi only failed to pick the winner of the Best Picture, which she thought would go to 127 Hours but instead went to the historical drama, The Kings’ Speech.

Maria Saegebarth from the zoo said of Heidi’s TV appearances on the Jimmy Kimmel Live! show: “Everything went to plan, she took as long as she needed to predict the winners, sometimes taking naps.”

Some lucky Oscar show attendees were able to walk away with their own little reminder of Heidi as a limited number of soft toys resembling the celebrity opossum were placed in selected Oscar goodie bags.