Portugal Resident
Home Portugal News And the country with the most female scientists is… Portugal! 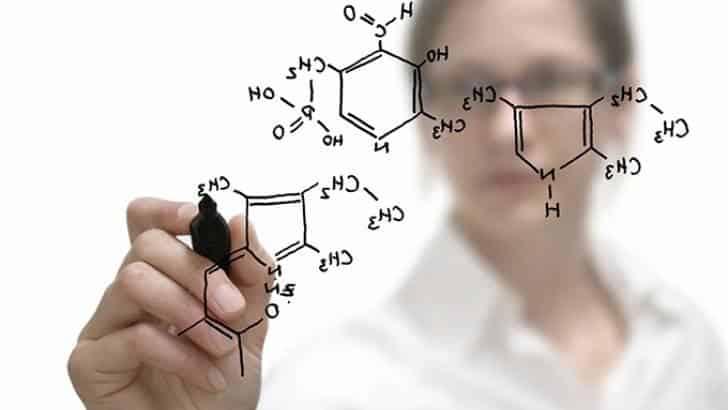 Amazing though it may seem for a Latin country where men have ruled the roost for so long, Portugal’s women are flying high in the field of science.

The percentage of females in science careers “doubles that of the Japanese”, reports the latest OECD study on The Pursuit of Gender Equality.

Fifty seven per cent of Portuguese women study either science, technology, engineering and/ or mathematics.

As reports attest: “it’s the highest percentage in the world breaking all kinds of stereotypes”.

And as Spain’s El País explains, the results have nothing to do with investment in education or technology by successive governments which have all fallen short of spending even what they set out to spend on those areas.

No, the results appear to have everything to do with Portugal’s brightest women just being particularly bright.

El País singles out Elvira Fortunato, the researcher who recently won a 3.5 million euro grant to develop environmentally-friendly technology projects after the success of her paper-based microchips (click here), quoting another survey that confirms Portuguese women’s ‘supremacy’ in the scientific diaspora.

Elsewhere, the paper adds that two women head up the country’s “largest scientific foundations”: the Champalimaud (Leonor Beleza) and the Gulbenkian (Mónica Bettencourt).

As this text went online, as if to reinforce how much times are changing RTP nominated Maria Flor Pedroso as its new director of information after the man in the role blotted his copybook irreparably over the weekend.

Paulo Dentinho has been pilloried for posting about different types of rape (in a perceived criticism of national treasure Cristiano Ronaldo) and was then deemed “much too slow off the mark” to get RTP 3 onto the scene of Saturday night’s wildfire in the boroughs of Sintra and Cascais. When it became clear that Dentinho’s position was untenable, names offered up as potential substitutes did not include Maria Flor Pedroso – and they were all men. Thus her appointment is all the more groundbreaking, and will no doubt cheer lots of young Portuguese women working hard and achieving success in the media industry