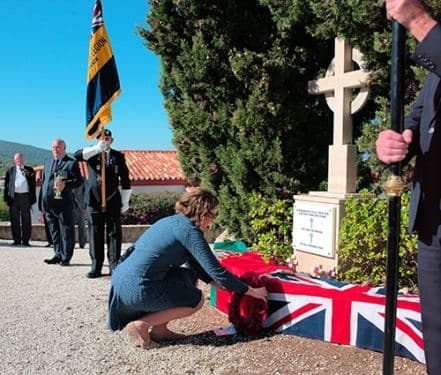 Tavira resident Chris Wright sent in this picture of Barril beach near Santa Luzia after heavy rains and high waves at the start of the month led to sand being shifted to expose the bases of many of the anchors.

Chris Wright said: “The stormy weather led to several metres of the beach being lost giving beach goers the opportunity to see the specially made anchors which were used to hold the nets in place as the tuna fishermen harvested their catch.”