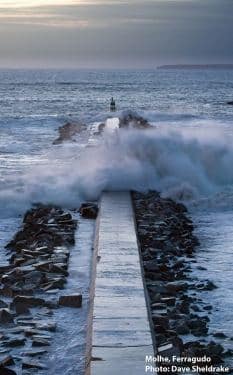 In a preliminary decision, Eurostat ‘vetoed’ the government’s proposal of using an eventual ANA Aeroportos concession contract to help reduce its deficit by 0.7%. This means the targets set by the government – 5% this year – could be at risk. But it appears the Ministry of Finance is willing to go against the decision of the statistical office of the European Union.