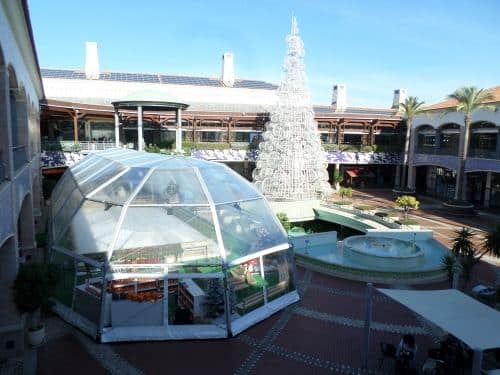 The Faro Jewish Heritage Centre is the only remaining vestige of the first post-Inquisition Jewish presence in Portugal.

The Marquis de Pombal invited 60 Jewish families, descendants of those who had fled the Inquisition to Morocco and Gibraltar, back to help Portugal recover its economy after the devastating Earthquake of 1755.

They referred to themselves as Retornados, returnees, and settled in Faro, where they applied business acumen and experience and were soon accepted as a respected minority living in lower Faro with two synagogues.

Rabbi Toledano was the first death (1838) and the first burial in the future Faro Jewish Cemetery.  In total, there would be 106 graves, with the last burial in 1932.  As families migrated to Lisbon for children to attend Universities, the community dwindled with the last Jew to leave Faro being José Ruah, in 1946.

The cemetery site was then renamed the Faro Jewish Heritage Centre in 2007 and honours this community while also paying tribute to the first ever printing in Portugal in 1487 which saw Samuel Gacon, in his workshop in the old Judiaria, print the Pentateuch in Hebrew.

The only copy of the book is now safeguarded in the Hebrew section of the British Library. However, in 1991, the Civil Governor of Faro was permitted to make 1,000 copies, one of which is available to view at the centre.

The book is also depicted in a tiled monument in front of the centre, the only such monument in Portugal.