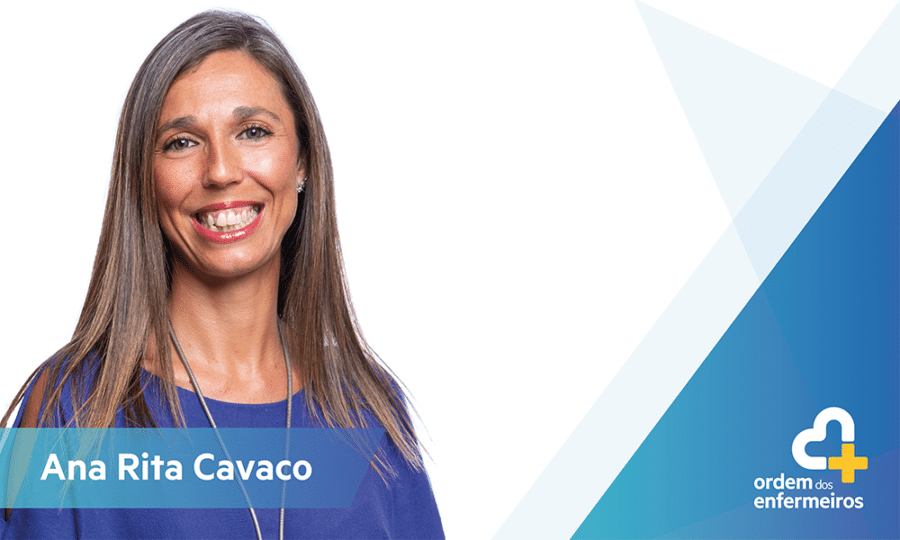 A furious complaint against the extraordinarily personal attacks the head of the Order of Nurses delivered over Facebook to VIPs accused of leap-frogging vaccines protocols has been archived – but the group of  professionals who lodged it are not accepting the decision.

Said Manuel Lopes, a nurse by profession and teacher at the São João de Deus Higher School of Nursing at the university of Évora: “I feel very let down”.

Lopes spearheaded the complaint (click here) and though he says he ‘expected as much’ from the Jurisdictional Council of the Order, he hadn’t expected the matter to be dealt with so peremptorily.

“I had been hoping for a process; that we would be heard and have an opportunity to express and develop the arguments we used a little. None of this happened…” he told TSF radio.

The Jurisdictional Council simply archived the whole affair on the basis that ‘bastonária’ Ana Rita Cavaco was exercising her right to freedom of expression as an everyday citizen.

The fact that two of the people she maligned are suing for defamation doesn’t seem to have concerned the council. But it has clearly concerned Manuel Lopes who says the decision now has to be “analysed with all care so that we can publish an opinion and make decisions over what we might or might not do”.

The intention of the complaint had been to get Ana Rita Cavaco dismissed from her position of leadership. This now looks unlikely, particularly as the jurisdictional council’s decision was unanimous.