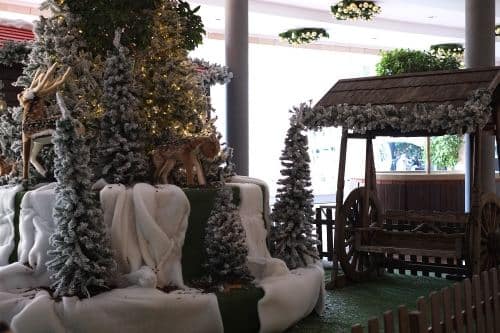 I have been of this opinion for some time and am glad to find that I am not alone. It seems to me a pity that the British insistence that monarchy is a job for life is delaying so long his chance to assume the role to which he is heir.

In Holland, it is accepted practice that a monarch should step aside in old age to make way for the next generation.

I feel that if Queen Elizabeth were to set a precedent for Britain by adopting the same practice (perhaps now in her 85th birthday year) it would be beneficial for her, for Prince Charles and for the monarchy.

She could retire and become a much-loved Queen Mother as her mother was, Charles would not have to start the job he was born to at or beyond most people’s retirement age and future heirs would not be kept hanging around waiting for a parent to die.