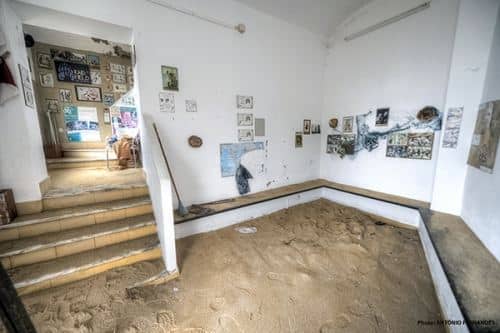 The Algarve History Association is this month welcoming Chris Wright to its regular talks.

Chris Wright writes newspaper reports on football and has a fund of interesting stories on the history of sport in Portugal.

A keen supporter of SC Olhanense, Chris has won an award for Supporter of the Year at the football club.

In an earlier life, Chris played football, reported on football and refereed football. He was Director of the Boys’ Clubs of Essex, for whom Prince Philip was Patron and the Duke of Westminster President.

After the celebrations of the centenary of SC Olhanense, Chris is now on speaking terms with Republic President Aníbal Cavaco Silva.

Lynne Booker of the Algarve History Association: “It is my view that Chris might have made a career on the stage as a comedian.”

To hear Chris Wright and his idiosyncratic take on the sporting life, be at the Biblioteca Municipal in Lagoa on Tuesday, October 9 at 6pm.