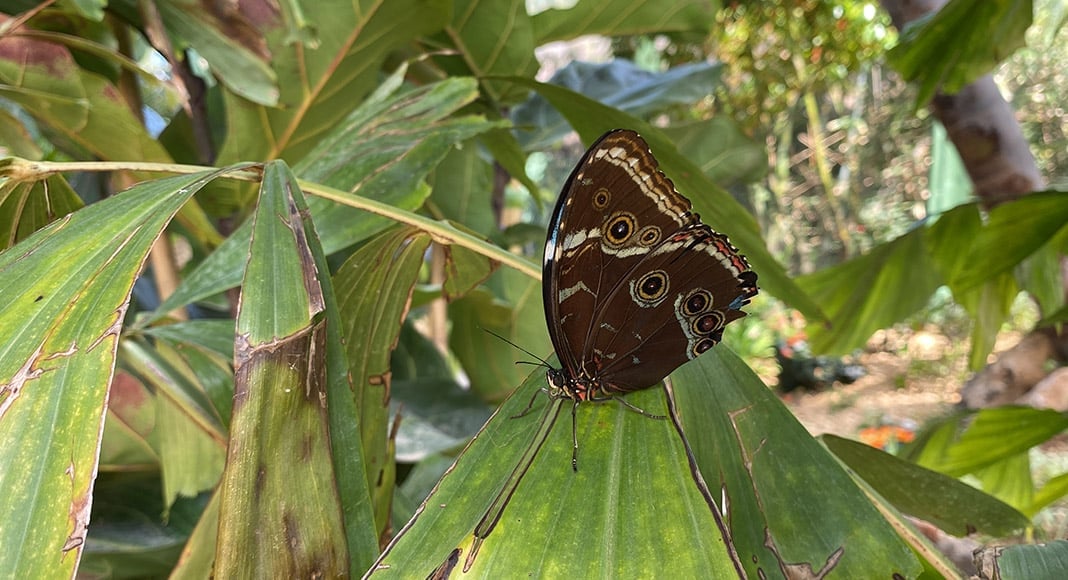 Zoomarine has made it a habit of debuting new attractions for visitors every year. The novelty for this season is the opening of the Algarve’s first-ever dedicated butterfly house. The Butterfly Garden is a tropical botanical garden serving as a habitat for hundreds of exotic butterflies from Africa, Asia and America. 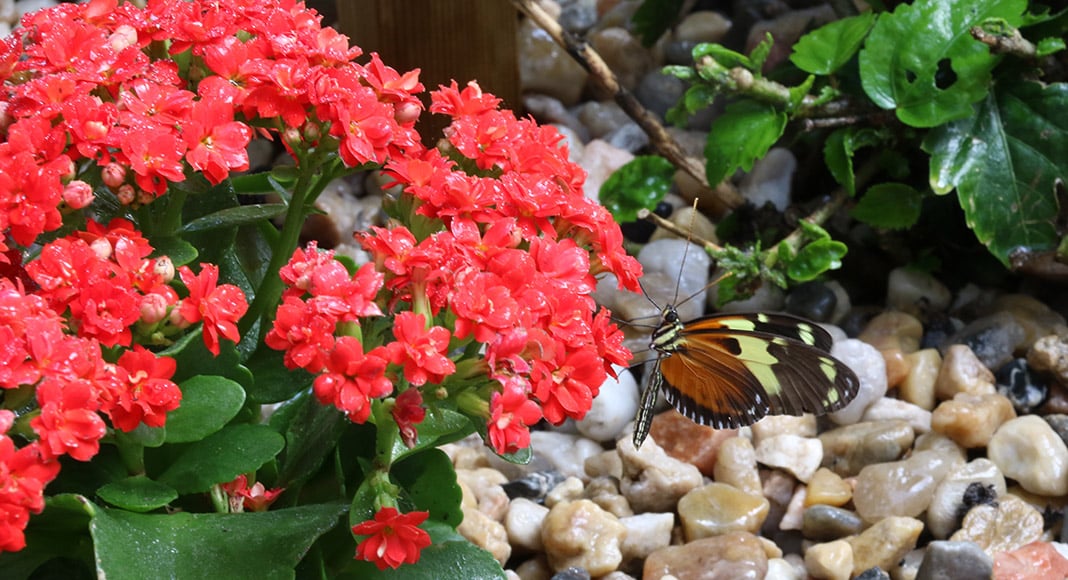 The idea came from the park’s founder, Pedro Lavia, who was inspired by a similar project in Benalmádena, Spain. “We wanted to replicate a tropical forest, and everything had to be done with the butterflies in mind to provide the best conditions for them. Besides the vegetation, which is very important for these animals, we had to ensure adequate temperature and humidity levels. That is why it even rains in the garden sometimes,” says Vasco Alves, the person in charge of the butterfly garden.

Before the park reopened for the season, it was important to first understand how each species would adapt to their new home. “We had to ensure the butterflies would adapt to the environment, that they displayed natural behaviours and that they had what they needed to feed. We tested all these aspects, and it didn’t take long before some of the specimens began laying eggs and reproducing. This showed us we had the conditions for the animals to survive here,” he recalls.

Today, the Butterfly Garden, which is home to almost 400 butterflies, is kept at a temperature of around 28ºC and humidity of 75%. There are 20 different species, both diurnal and nocturnal, with completely different colours, sizes and characteristics.

Vasco Alves highlights some that are easier to distinguish: “The owl butterflies, for example, are probably the biggest and we have several from this group. The emperor and the Achilles morpho are probably the smallest, but they stand out for their colouring. There are also at least five species of long-winged Heliconius, all with different colours.

“Then we have the Papilio, a genus we have several species of like the emerald, which is green, and the rumanzovia, which is scarlet.” A common trait they all share is that none are endangered, since that would “require other circumstances that would be more difficult to manage.”

When questioned about the fact that none of the butterflies are from Europe, he says that the reason for this is due to the “educational value of this space. The garden’s main purpose is to enchant, but also to take advantage of this to impart knowledge. The idea is for people to return home knowing how important these animals are and what can be done to protect them. The memories associated with emotion are much stronger than any acquired knowledge,” he assures. Hence the selection of butterflies. 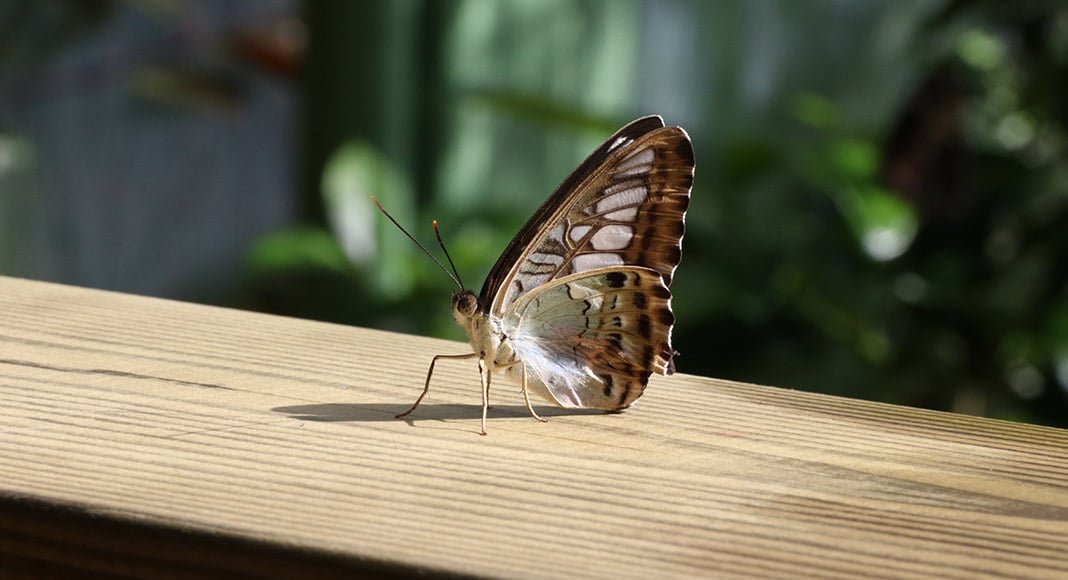 “We want this place to stay in people’s memories, so we chose species that are different from what we are used to seeing, to act as ambassadors. Since they don’t even exist in Portugal, we hope they elicit interesting emotions.”

According to Mariana Poupado, Zoomarine’s head of communications, visitors to the park so far have been delighted by the new zoological attraction. “It’s such a unique and unexpected place. The feedback couldn’t be better.”

The Butterfly Garden also features dozens of plants, a waterfall that helps regulate the temperature and lakes with fish such as carps and cichlids.