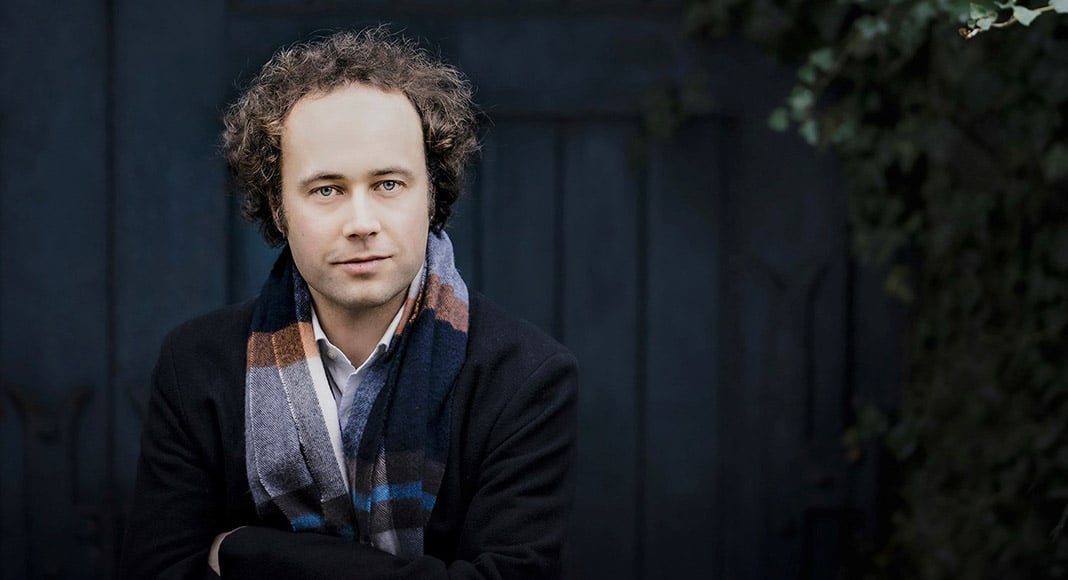 Alexander Schimpf, the charismatic German pianist, will give the opening concerts of the Amigos de Música 2020-21 season.

The first, on Tuesday, September 15, will be in celebration of the 250th anniversary of Ludwig van Beethoven’s birth and Alexander will play Beethoven’s Piano Sonatas No.30, 31 and 32. The second concert, on Thursday, September 17, will feature pieces by Scarlatti, Franz Schubert, Nikolai Medtner and Alberto Ginastera.

The venue continues to be Os Agostos country estate, located above Santa Bárbara de Nexe, but in a new larger location.

Alexander Schimpf was born in Germany in 1981. He studied the piano in Hanover and then in Dresden as well as with Bernd Glemser in Würzburg. He has performed in recitals in Europe as well as in China, Vietnam, Taiwan and throughout South America. He made his Carnegie Hall debut in 2011 and has regularly given concerts in the USA.

Alexander has had tremendous competitive success winning the 2008 German Music Competition (a distinction that no pianist had earned for 14 years), the 2009 International Beethoven Competition in Vienna and, in 2011, he was the first German to win the prestigious Cleveland International Piano Competition.

Alexander’s career has continued to develop with acclaimed appearances at the Vienna Konzerthaus, Berlin’s Konzerthaus, the Marinsky Concert Hall in St.

Petersburg, the Great Hall of “Alte Oper” in Frankfurt and the Munich and Cologne Philharmonic Halls.

He has released several CDs, the most recent featuring three Mozart piano concertos. In 2016, Alexander was appointed professor for piano at the University of Music, Drama and Media in Hanover.

Amigos de Música concerts at Os Agostos begin at 7pm sharp. Doors open at 6pm. There will be a table plan, and wine, fruit juices and canapés will be laid out on tables. Entry donation is €25 per person for guests and non-members, payable in advance by bank transfer (see website).

For more information about the Amigos de Música including concert programmes, bookings, safety measures for Covid-19 and driving instructions to Os Agostos, visit www.amigos-de-musica.org or email to reservasconcertos@gmail.com