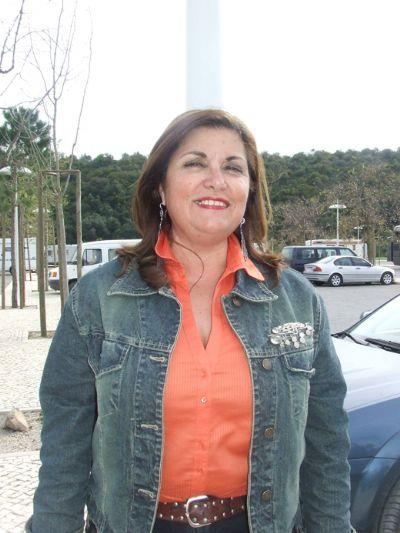 Silves council will be channelling resources into industry and away from tourism, making the area a distribution hub for national and international products in the region.

During a tour of the council on Monday, Câmara President Isabel Soares said: “A distribution centre is planned north of Tunes, where there is excellent access to a number of important roads including the A22, EN125 and IC1 as well as a railway line and an electricity sub station.”

The centre, where construction is due to start by the end of this year, will occupy around 30 hectares of land but has been planned so that it can grow to up to 100 hectares in the future.

Isabel Soares also said that the Câmara is a great supporter of alternative energy sources and has been in discussions with possible investors from South America to harness the power of solar and wind energy in Silves.

“The instability of crude oil prices and the problems this can cause to a country or region are very real, which is why we think it is important for us to become energy self sufficient through renewable energy sources,” she said.

Within the tourism sector, Silves is still keen to encourage investment to attract visitors with golf as well as health retreats and spas.

There is currently a project from the Pestana group under public consultation until April 20 to build the Vila Fria golf course, which has been delayed since 2005 by archaeological investigations.

São Marcos da Serra will also be the centre of a tourism project to attract visitors to the council’s interior.

“We have bought a factory and an old olive oil plant which are currently being refurbished. These will be transformed into a guest house and tourist centre with information about bird watching and other nature-based activities,” she said.

The wine industry in the council is also being developed, especially in Algoz and Alcantarilha, with wines such as O Barranco Longo competing in national and international competitions.

In addition, said Isabel Soares, the council plans to fight for the construction of an aerodrome between Tunes and São Bartolomeu de Messines in the future because the council has favourable wind conditions and morphology.

Also in the pipeline for the distant future is a plan to build a brand new modern and efficient Câmara building, with the existing 19th century building being transformed into a museum of the city or council.

With all of these projects however, Isabel said that she aims to diversify her council’s economic base and ensure its future.

“Tourism is very important but other places also have sea sun and sand just like us, so Silves must diversify to regain its importance in the region and become more competitive.”