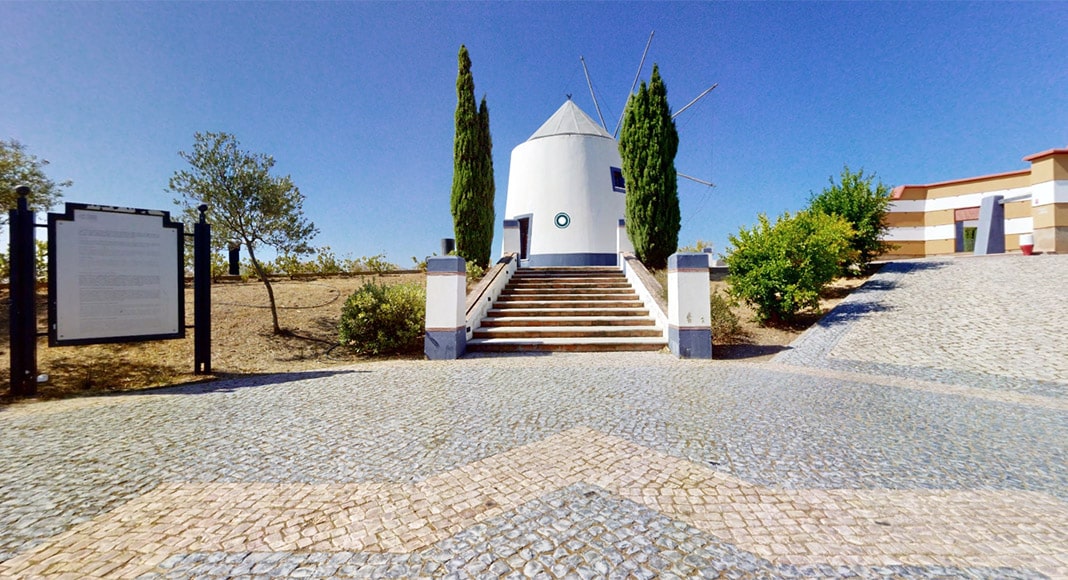 No more than a few clicks are needed to embark on a new 3D virtual tour of Castro Marim’s main landmarks.

The idea had already been tested when the local council unveiled a virtual tour of the local castle, complete with access to its exhibitions (including a display of medieval torture devices) and the old Misericórdia church.

However, the tour has since been expanded to include Forte de São Sebastião, Revelim de Santo António (including its chapel and interpretation centre), Igreja Matriz de Nossa Senhora dos Mártires, the local market and Casa do Sal (including its exhibition ‘100 Memórias de Castro Marim).

A complete 3D map of each landmark is available and can be explored fully. Points of interest along the way are highlighted with a circle which can be clicked on for further information (for now, the info is only available in Portuguese) or to view a photo gallery.