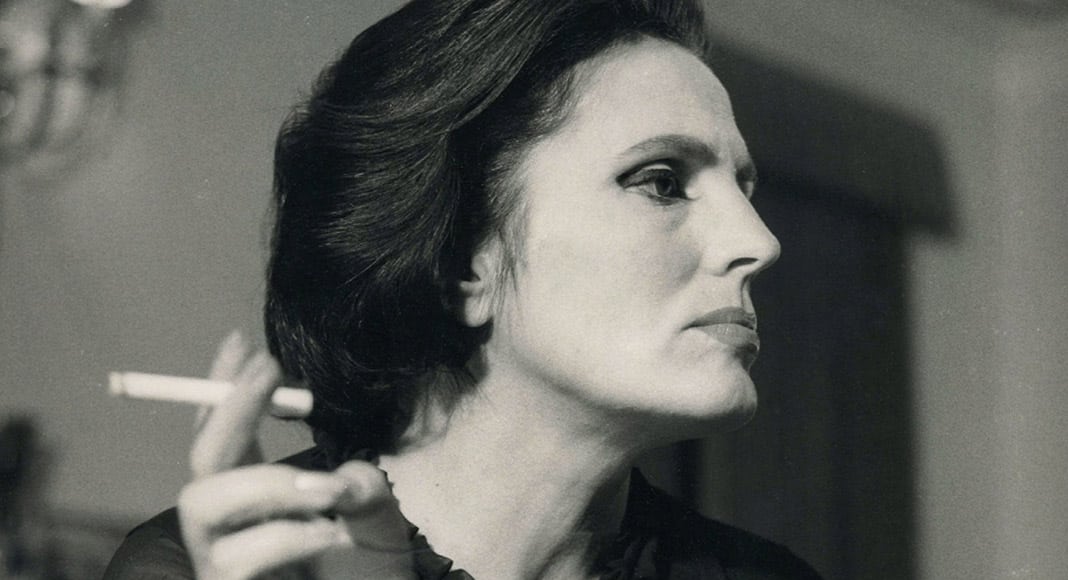 The Portugal of the Estado Novo – the dictatorship of Dr António de Oliveira Salazar – was promoted by the regime as famous for the three F’s: Football, Fátima and Fado. All three were exceptionally successful during Salazar’s government. And the principal exponent of fado was Amália Rodrigues.

Amália Rodrigues was known by her performer friends as “A Senhora Dona Amália” and, by the time she died, she occupied a place in the heart of the Portuguese nation as simply Amália, the Queen of Fado. Her rise to national and international stardom was the stuff of fairy tales.

Amália’s childhood is mysterious – her date of birth was either officially July 23, 1920 or, according to the singer herself, July 1, 1920. Her parents originated in Fundão near Castelo Branco, but Amália herself was brought up and began her professional career in Lisbon, where she lived with her grandparents in Alcântara, near the Lisbon docks.

As a youngster, her schooling was short and, by the age of 12, she was already working and contributing to the family finances. She worked as a seamstress, in a sweet factory, and later as a traditional street seller on the streets of Lisbon, selling oranges with the customary calls (“pregões tradicionais”). There is no doubt that her young life was one of extreme poverty.

Her remarkable voice was soon noticed and, from about the age of 15, she began to sing fado locally, and her first professional engagement took place in 1939. The fado composer Frederico Valério recognised her potential and some of his melodies were designed especially for her. Early favourites were “Ai Mouraria”, “Que Deus me Perdoe” and “Fado do Ciúme”.

Amália travelled abroad for the first time in 1943, at the request of the Portuguese Ambassador in Madrid. Her international career burgeoned as she visited Brazil, Germany, Mexico, the USA and France, and she became the first Portuguese artist to appear on television in the United States.

As a film star, her first appearance was in “Lovers of Lisbon”, but although she appeared in a dozen films, they were not successful. As the numbers of Portuguese living in France were growing rapidly, her popularity in France also grew, and she was in great demand on French television. Between 1956 and 1992, she had her own show at the Olympia in Paris, where in 1950 she had sung “April in Portugal” to international audiences.

Amália was also popular in Brazil where she made her first recordings. A new phase in her career began in the 1950s with an introduction to the poet David Mourão-Ferreira, as he and other poets began to write fado lyrics especially for her, some of them conveying covert support for political prisoners. “Foi Deus”, another characteristic Amália fado, appeared at this time.

In Brazil in 1961, Amália married for the second time and retired from her singing career to follow a family life. On her return to Portugal a year later, she relaunched her career, singing fados composed by Alain Oulman, who was to become her main songwriter and musical producer. Oulman was arrested by the PIDE in 1966 and although forced into exile, he continued contributing lyrics for Amália.

Famous and internationally acclaimed though she was, Amália trod a fine line during the dictatorship. Even as a star, she was still subject to the whims of the PIDE, the political police. There was one occasion when they particularly wanted her to perform at the Alvalade Stadium and would not accept “no” for an answer.

On the appropriate day, police arrived at her house in order to escort her to the stadium in their own armoured car. Photographs show her in tears as she was hustled to the stage between police agents.

It is rumoured that she financially supported the communist party, but the truth appears to be that she donated money for the support of the families of political prisoners. Immediately after the Carnation Revolution of April 25, 1974 her house was besieged by rioters who believed her to have been a confidante of Salazar, and it was only by the intervention of a senior Portuguese communist that she and her home were saved. She had a narrow escape, since readers will remember that in retaliation for the support given by Spain to the Estado Novo, rioters invaded and destroyed the Spanish Embassy in Lisbon. Frightened by the violence, Amália lived for a time in Madrid.

Greatly affected by these events, she became depressed and ill, caused perhaps by her persistent smoking, but in the early 1980s she began to make new recordings, and approached her apotheosis. On the night of April 19, 1985, she appeared at the Coliseu dos Recreios in Lisbon, and received so many ovations that she was scarcely able to leave the stage.

Her 50th anniversary of professional performances in 1989 was another international triumph, and she was graciously received at the Vatican by Pope John Paul II, and in December 1994 she gave her last concert, aged 74, during the Lisbon European Capital of Culture concerts.

After Amália died aged 79 on October 6, 1999, the government declared three days of national mourning. Her house in Rua de São Bento, not far from the Portuguese Parliament building, is now a museum and, in 2001, she became the first woman to be buried at the Portuguese National Pantheon at Santa Engrácia. Her story is one of magnificent achievement, and of her generous acceptance by the people of Portugal as Queen of Fado. 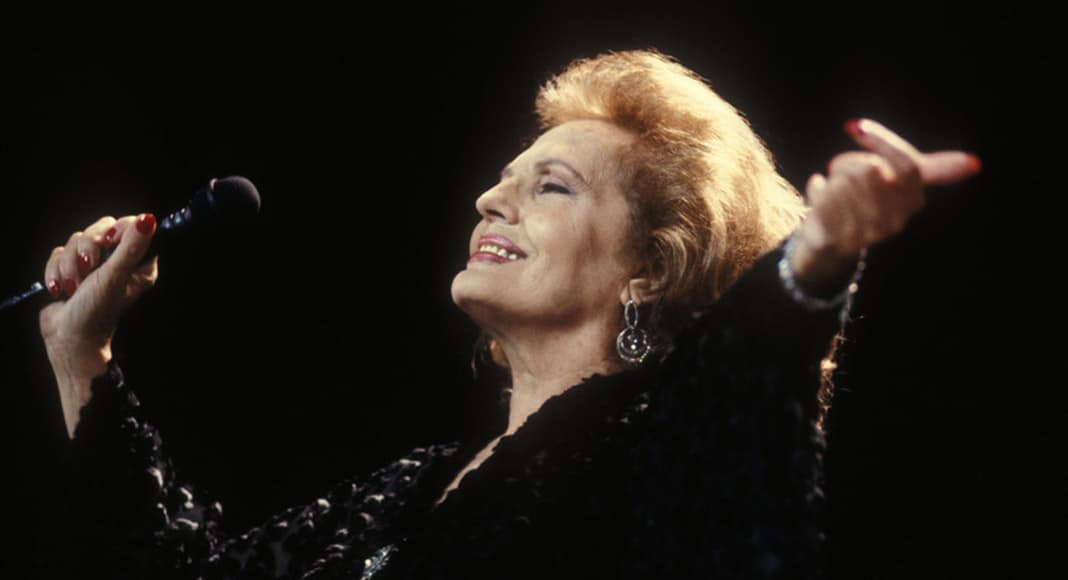 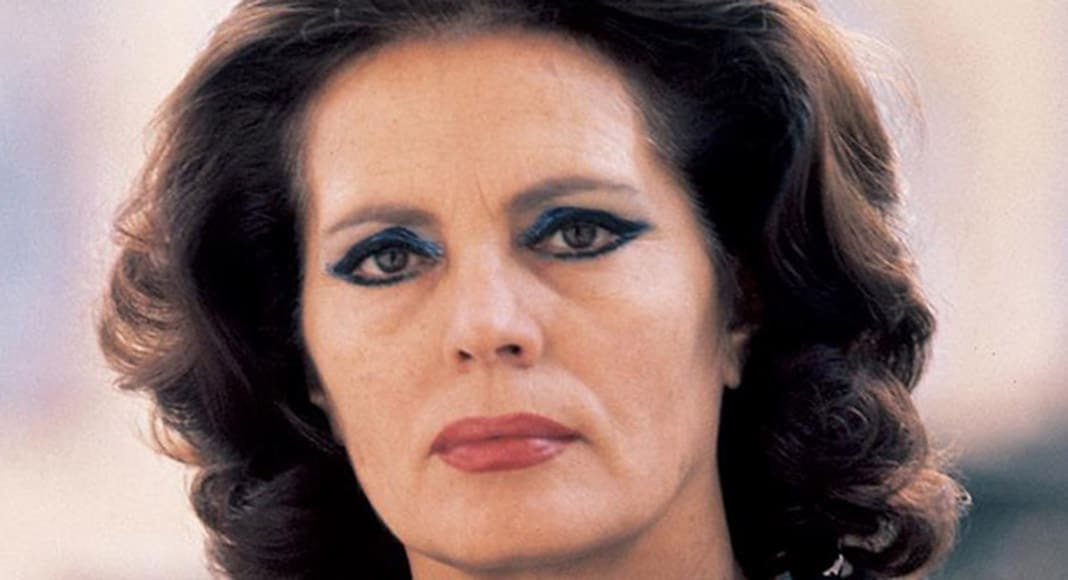