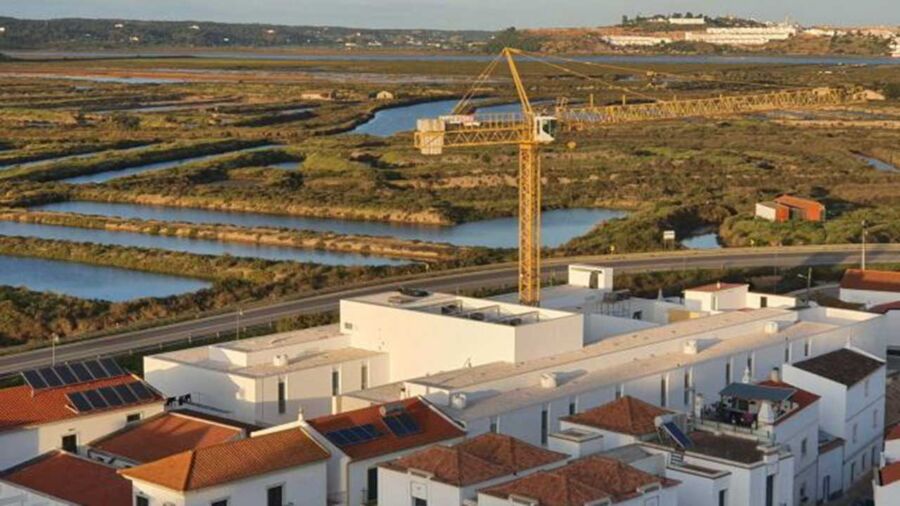 With facilities for 70 inpatients and 20 on a day care basis, it is the first structure of its kind south of Lisbon.

The municipality of Castro Marim is set to open Southern Portugal’s first residential structure for elderly Alzheimer’s and neurocognitive disorders patients in January 2023. “It is the only social institution of its kind south of the Tagus”, says Francisco Amaral, physician and mayor of Castro Marim.

The municipality is partnering with the Santa Casa da Misericórdia de Castro Marim to build what will be a different care home, focusing on rehabilitation and cognitive stimulation.

Castro Marim’s new Care Home will have the capacity to accommodate 70 patients with Alzheimer’s disease and other dementias on an inpatient basis and 20 on a Day Care basis.

The infrastructure will be divided into three units: The residential and Day Care Unit, the Personal Autonomy and Family Intervention Unit, and the Training and Cooperation Unit.

This is, for the municipality, a “priority project, both in terms of size and scope”, says Francisco Amaral, as the Alzheimer’s Care Home will also make a strong contribution to the local economy. “Its construction will generate dozens of direct and indirect jobs”. 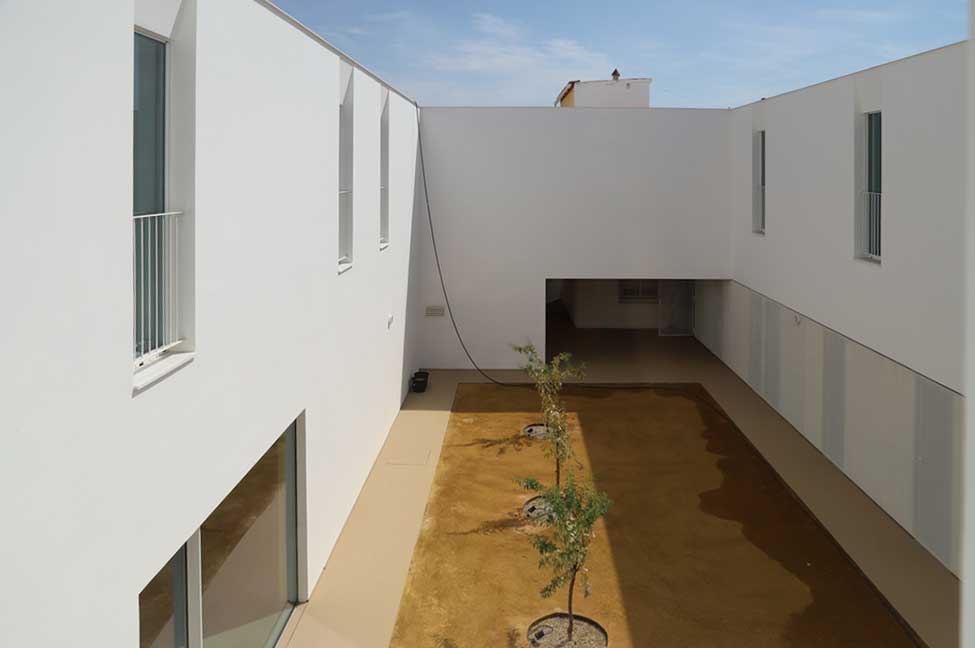 In a country where almost 200,000 elderly people suffer from dementia – Alzheimer’s in most cases – and 50 per cent of people over the age of 90 suffer from an irreversible deterioration of many cognitive functions due to the disease, increasing longevity is forcing the multiplication of specialised social care units.

“Castro Marim’s Residential Structure for the Elderly is a work of the future”, says the mayor. The project, which received 1.1 million euros in community funds from the regional CRESC Algarve programme, is budgeted at 4.6 million euros.

In addition to an investment by the Santa Casa da Misericórdia de Castro Marim, the municipality put in one million. “It is a very large investment for a small council like the Municipality of Castro Marim, but in the south of the country, there is no other solution”, adds the mayor.

“Normal care homes are not suitable for these cases of dementia”, he concludes. Witnessing daily the exhaustion of some families who take care of elderly people in these conditions, the mayor-doctor regrets that there aren’t more care homes for Alzheimer’s patients. 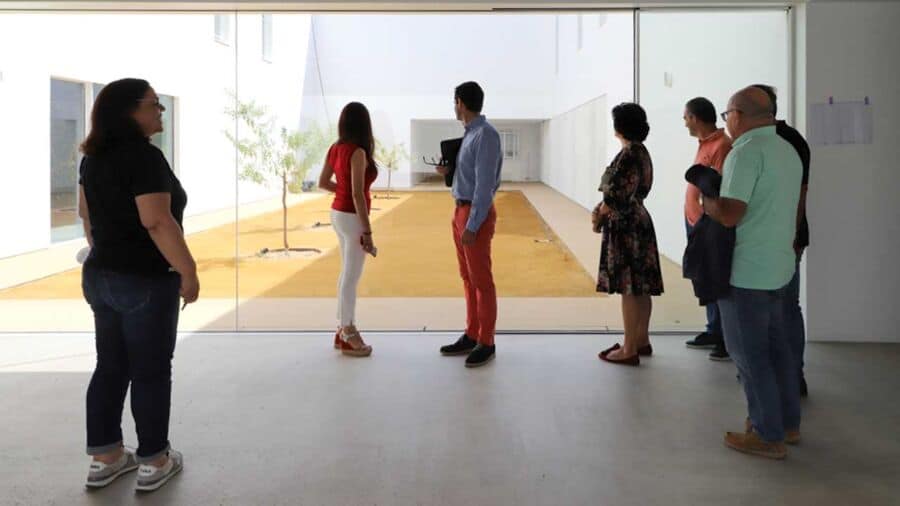