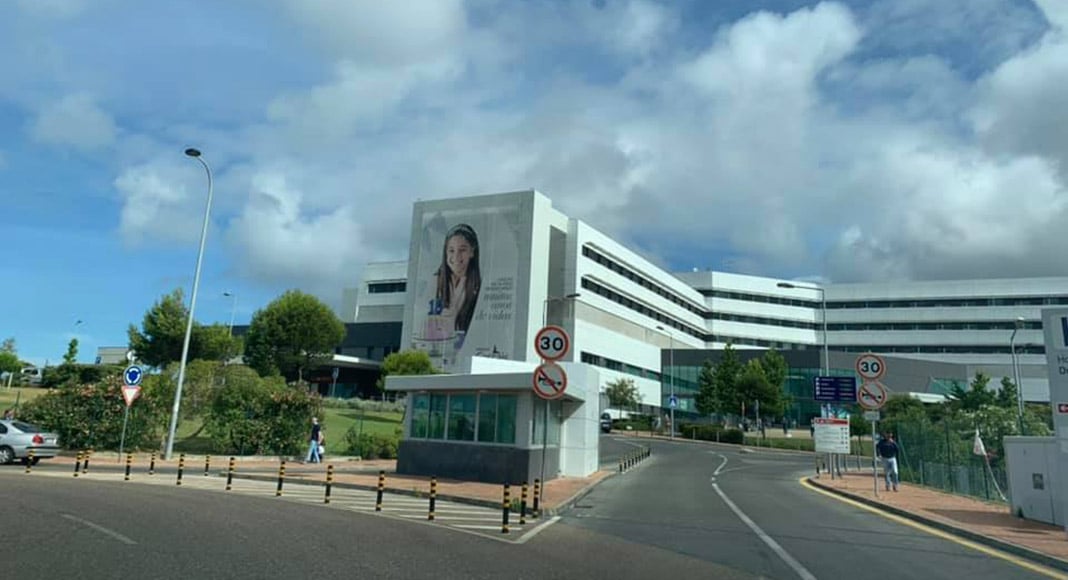 “She did not deserve this”, has been the reaction of the family of a 66-year-old woman with Alzheimer’s who was discharged from Cascais Hospital with no apparent care for the fact that she should not have been left on her own.

Francisca Fernandes husband had accompanied her to hospital for a routine consultation the previous day.

For reasons unclear, she was admitted to casualty, and because of the rules surrounding Covid-19, her husband was not allowed to accompany her.

Calling the hospital the next morning to check on his wife’s condition, the husband was informed she had already left the premises.

According to TVI24, a member of staff at the hospital had called a taxi for Mrs Fernandes. But as desperate family members later discovered from the taxi company, their loved one directed the driver to another nearby hospital, then getting him to return to where he had picked her up.

She then appears to have wandered off on her own.

Her body was discovered two days later (Monday) close to the first viaduct of the Cascais-Lisbon A5 motorway.

Say reports, the family has accused the hospital of “lack of support”, indeed their duty of care for a mentally-compromised patient who should not have been left on her own.

The hospital however has guaranteed in a statement that it “complied with all protocols established for this effect”.