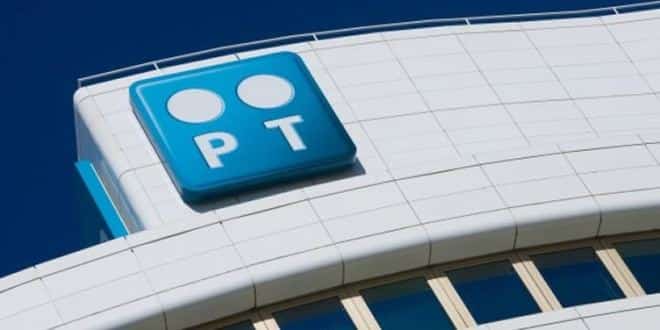 French telecommunications operator Altice is reported to be “indignant” that Bloco de Esquerda MPs has called on the State to ‘repossess’ former telecom network PT, now in Altice ownership.

BE’s reasoning was that Altice is running the service into the ground – something the business refutes wholeheartedly, saying it is committed to multimillion investments in Portugal, particularly in the area of fibre optics.

The controversy flared up over the weekend following an article published in Expresso.

As well as “recovering” the basic telecommunications network sold in 2002, BE “also wants to nationalise the property and management of emergency, security and Civil Protection networks, as well as TDT (digital television)”, said the paper, stressing that the move comes as a result of “systemic failures”, since Altice took over, as well as a “lack of quality” in its services.

Complaints about Altice have been running rampant since last summer’s fires when the whole network collapsed in specific areas, in some cases still ‘down’ weeks later.

But Expresso’s article is nonetheless described as having hit the firm “like a bomb”, leading it to call for an urgent meeting with parliamentary president Ferro Rodrigues.

The company is said to be particularly upset as it feels BE MP Heitor Sousa did not make any efforts to get his facts right before he went public with his party’s feelings.

Says Expresso this afternoon, for now Altice is simply calling for a meeting to set the record straight.

It may consider “other initiatives”, says the paper – not elaborating as to what these might be.