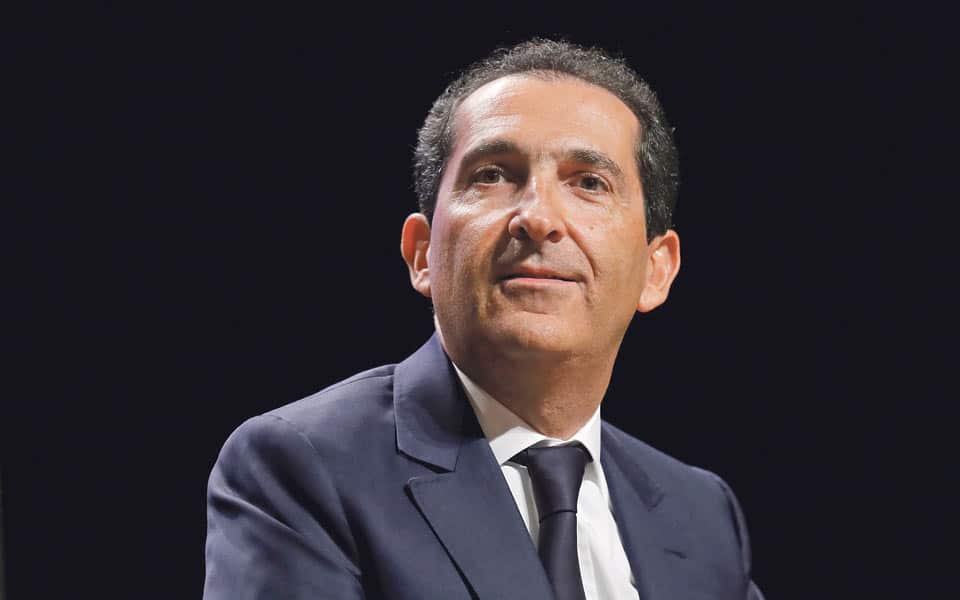 A second ‘arguido’ has been named in what Portuguese media is calling “the Abramovich Case” – the probe into whether or not Portugal’s nationality law for Sephardic Jews has been used as a vehicle for corruption.

The new ‘arguido’ is lawyer João Almeida Garrett, “who has the Jewish name David”, writes Expresso.

Mr Garrett was “the target of searches” referred to in yesterday’s story which centered on the arrest of Rabbi David Litvak at Porto airport.

The media draw of this case is that one of the people benefitting from this legislation that gives Sephardic Jews free passage through Schengen Space is Russian oligarch Roman Abramovich – currently in the news for having his assets frozen as part of the international community’s sanctions against Russia for invading Ukraine.

But another is an equally ‘major name’: billionaire Patrick Drahi, the boss of Altice and, according to Forbes, only slightly lower down the rich list than Abramovich himself.

But his company, Altice, is one of the largest telecoms companies in Europe. According to Observador, this has made him one of the richest men in Europe.

Patrick Drahi was born in Morocco but has through various means, like Portugal’s Sephardic Jew Nationality Law, managed to obtain not just Portuguese nationality, but Israeli and French as well.

According to Expresso, PJ police “want to know how became naturalised” (in other words, how he was able to prove his Portuguese Sephardic Jew heritage).

Visão magazine back in 2017 set this out fairly comprehensively. The magnate was a descendant of three Jewish families expelled from Portugal, the Adrehi, the Sicsú and the Amouyal. “Of the two first families, there are records to show they returned to Faro in the 19th century, after passing through Italy, Tunisia, Algeria and Morocco”, says Observador actually citing Mr Drahi as “the 376th richest man on the planet”

In the meantime, Rabbi Litvak was freed from preventive custody in the early hours of this morning. His terms of bail involve him handing in his passports (he has two apparently: one Israeli, the other Argentine); reporting to police three times a week and having no contact with João Almeida Garrett.

“Litvak and Almeida Garrett are indicted for various crimes ranging from corruption to criminal association, including forgery of documents and money laundering”, says the paper.

“The PJ suspects that they have embezzled part of the 35 million euros that the community has received in donations since the Sephardic law came into force and allows the naturalization of those who can prove that they are descendants of Jews expelled from Portugal by King Manuel I in 1492”.

Rabbi Litvak nonetheless insisted when he was questioned by Judge Maria Antónia Andrade that he has committed no crimes. He has always insisted this.

He said the naturalisation process for Mr Drahi was done by the Israeli Community of Lisbon and the Israeli Community of Porto together. “All the activity of the community passes through banks and there is no possibility of diverting funds in favour of anyone. The vice-president and treasurer fully control this part”, he said – which is in line with every statement that has come from both Jewish Communities since this controversy came to the boil.

In its latest statement, the board of the Porto Community, of which Rabbi Litvak is spiritual leader, said this whole process has been based on “anonymous complaints” which will be “rejected point by point”.

The two high profile billionaires both received their Portuguese nationalities because their applications for them “met with criteria established by law and accepted by successive governments since 2015”.