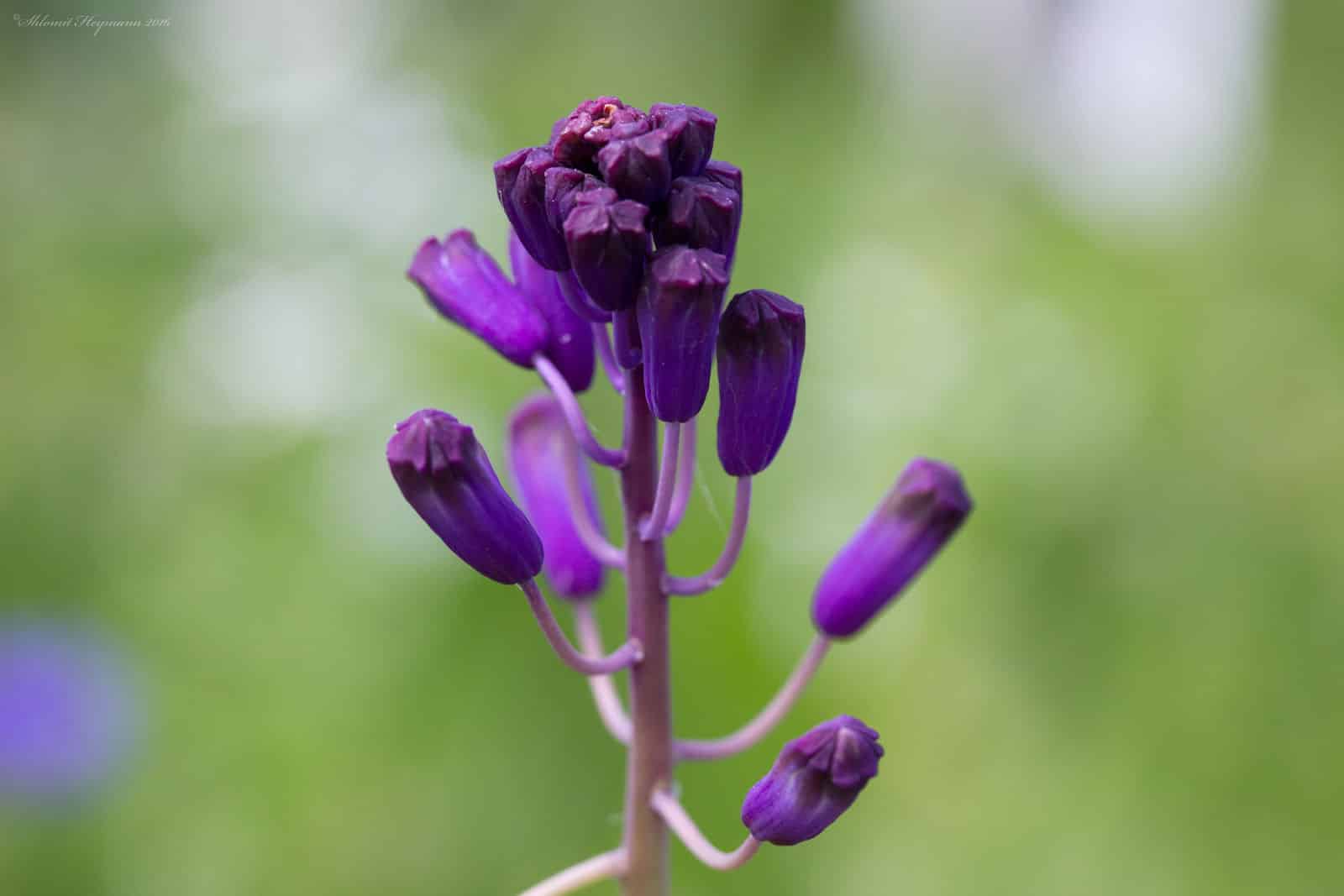 “We may be facing ecocide”. These were the words of Portugal’s ‘sustainable earth association’ ZERO marking International Biodiversity Day yesterday (May 22), and referring to the collective system of irrigation fed by the Alqueva reservoir.

The inference is that all the warning signs have been – and continue to be – ignored by authorities.

A statement issued by ZERO explains biodiversity in the area of influence of EFMA (the multipurpose management entity of Alqueva) has been registering “clear signs of collapse” for some time.

The “representatives of this collapse are the disappearance of populations of the threatened plant species Linaria ricardoi and the destruction of temporary Mediterranean ponds, due to the implementation of the agricultural intensive model favoured by collective irrigation”.

These come as a result of authorities ‘monitoring’ the steady decline of biodiversity, but doing nothing about them – knowing perfectly well that “the agricultural systems powered by Alqueva have shown themselves incompatible with the preservation of species” – in this particular case, Linária dos olivais (Latin name Linaria ricardoi), which is not simply ‘protected’ but listed as a ‘priority’ for conservation.

In three years, the plant has lost 800 hectares of habitat, around irrigation channels of Pisão, Alvito-Pisão, Ferreira e Valcom, Alfundão and Bergingel-Beja.

When it comes to the ‘Mediterranean ponds’, these were to have been excluded from the area occupied by irrigation channels, in order to preserve them. They too are habitats considered ‘priority’ and ‘protected’ by European legislation.

But, in spite of apparent pledges on paper, 20 of these ponds have either been totally destroyed, or partially destroyed, “making way for crop planting” that benefits from Alqueva irrigation.

Alqueva’s issues are just another nail in the coffin of Portuguese biodiversity. “Many of those responsible for the destruction of habitats are benefitting from agroenvironmental subsidies”, says ZERO – while the ineffectiveness of legislative measures designed to stem environmental attacks has also led to:

ZERO adds that the refusal by competent authorities to take “conserted and consequential actions to protect biodiversity as a public good (…) demonstrates a tacit favouring of economic interests of the agribusinesses installed in the regions of the lower and central Alentejo”.

In many ways, this damning statement from Zero could be copy/ pasted to fit the environmental catastrophe that faces the Mira irrigation system, run from Santa Clara dam.