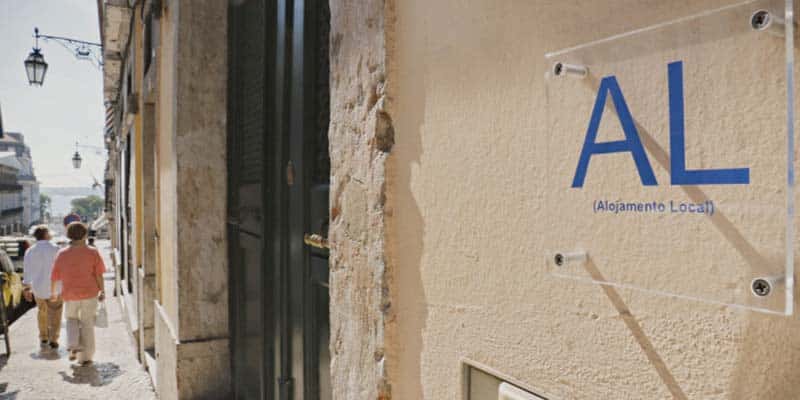 AL, standing for Alojamento Local – the holiday rentals regime that has been a driving force in property investment since 2014 – has suddenly lost its allure.

In March, new properties signed-up totalled 1,021. In April that number had bombed to 189.

Says Público, citing a source in the real estate sector, the pandemic has turned the regime into a ‘toxic asset’.

Investors have suddenly ‘lost confidence’ – and the worst of it is no-one knows how long this period of doldrums will last.

“Future perspectives for tourism in general and AL in particular are far from encouraging”, Manuel Braga, CEO of Imovendo estate agency, told the paper

“Those who invested in AL are now seeking alternatives, like the sale of their assets or by putting them on the long-term rentals market.

“Anyone who was depending on AL to pay them a return will realise the asset has lost value, and that less people are seeking it out. Basically, anyone who was thinking about AL is retreating now”, said Braga. “There’s too much risk and uncertainty…”

Emerging from two months of lockdown, there does appear to be renewed interest in the property market, he stressed. It’s just unclear whether it can be sustained over the coming months.