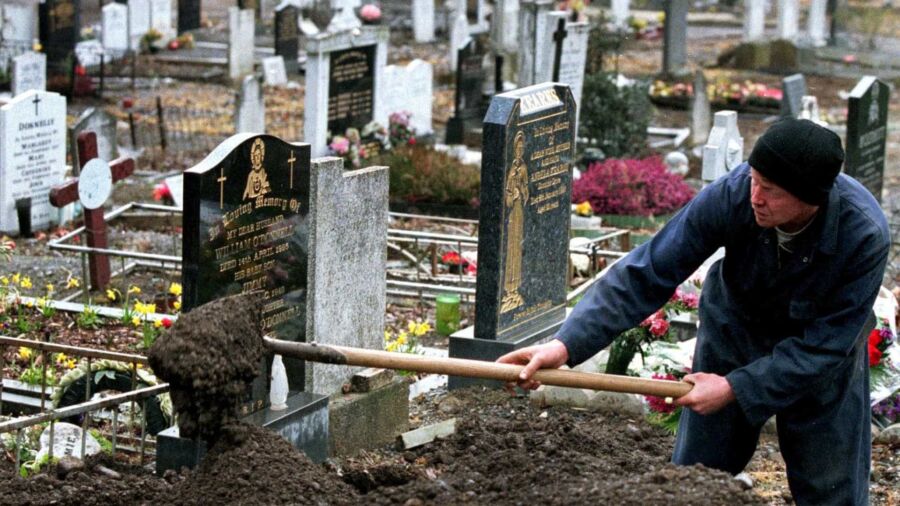 Majority of deaths “considered to be natural”

On almost every day this month there have been ‘excess deaths’ – and so far in seven days the highest records for the same day in the last 13 years have been broken, according to the Death Certificates Information System (SICO).

“According to information available on the real-time electronic mortality surveillance system, which automatically analyzes data extracted from the SICO database, 593 more people died in December this year (up to the 21st) than in the same period in the previous year, which means, on average, 28 more deaths per day”, writes Lusa.

“Since the beginning of the month, the 7th was the day that recorded the highest percentage of excess mortality (39.3%), with a total of 435 deaths, a record high for the same day since 2009.

“Only on December 21 was no excess mortality recorded this month, which by Wednesday already counted 8,451 deaths (compared to 7,858 in the same period last year).

“As for deaths considered “in excess” by health authorities, in relation to what was expected, data indicates that in the last seven days there were 420.

“The real-time electronic mortality surveillance system also shows that more people are dying in health institutions and that the age group most affected is 85 years or older”, says Lusa.

This text has come with little reference to the fact that excess deaths have taken off ‘since the pandemic’, and coincidentally since the beginning of the vaccine roll-out.

In August Expresso explained that the country hasn’t seen this level of excess mortality for 100 years:

“Since the start of the year more than 10,000 people have died every month, including in May and June. This is a very rare pattern, with a parallel that hasn’t been seen for 100 years”, said the paper.

The government has “identified the necessity to study, with greater detail and profundity the causes of excess deaths” since 2020, Expresso continued – albeit since then we have heard very little on how this study is progressing.

In UK, certain doctors have taken this premise a little further. ‘Doctorsforpatientsuk’ issued a press release yesterday, citing “increasing concerns that core principles of medical ethics are being disregarded, such as the oath to “First do no harm” with regard to the continued rollout of Covid mRNA vaccines. They claim “patient safety is being compromised“.

The press release comes in the form of a video, with ‘evidence-based’ commentaries from the various individuals. Among them is oncologist Angus Dalgleish who describes how patients who have been stable long-term with their cancers (melanoma) but who have “clearly relapsed folllowing the booster vaccine (…) These relapses are quite aggressive. They are not a gentle relapse”.

This excerpt is included only because of the anecdotal report that cancer patients (in the Algarve certainly, possibly elsewhere in Portugal), have been advised not to take up the offer of booster vaccines.