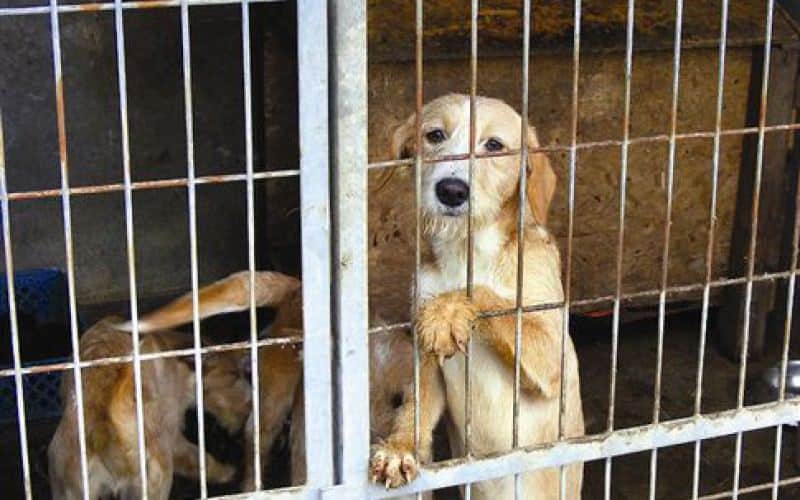 Almost 9,500 strays were put down in state-run kennels throughout Portugal last year.

The data comes from veterinary authority DGAV, which reports that in total 28,555 animals (dogs and cats) were taken off the nation’s streets in 2016.

These numbers signify a fall in tallies for the previous year when “around 12,000 animals were euthanised”, reports Jornal de Notícias.

A source for DGAV told the paper that this ‘improvement ’ comes from kennels attempting to adapt to new rules that will outlaw so-called ‘kill-kennels’ from 2018.

As national media explained when this change was first announced, new rules will restrict culling to animals deemed to be suffering or posing behavioural issues. The Resident carried an interview on the subject with a Sintra vet, who like many in his profession, feel the new law will actually make the lives of dogs in kennels even worse in future than they are now (click here).