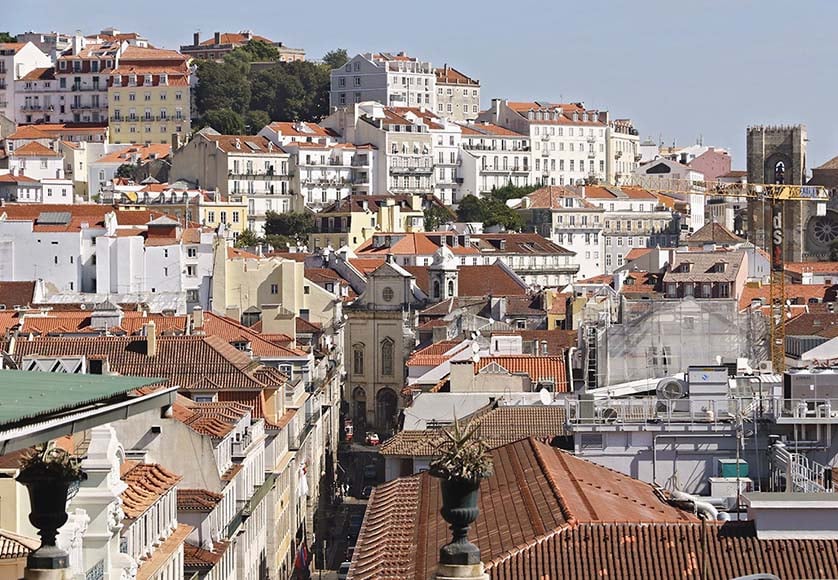 One in four new residents are foreigners

Today of all days the extraordinary changes in the make-up of everyday life in Lisbon will show themselves. Residents living in the capital have already noticed that “you don’t hear anything” when the national team scores a goal anymore…” Every year, the city loses more ‘local people’. Today’s match in Qatar against South Korea will no doubt result in the same thoughts and feelings in those who remain.

Expresso carries an article this week outlining the galloping new reality. None of the ‘experts’ questioned believe it can be reverted: “Lisbon has entered the global property circuit, just like Madeira and the Algarve”, ISTCE researcher (at the Centre of Studies on Socioeconomic and Territorial Change) Susana Marques Pereira. “To change the situation would need radical measures” – none of which are likely.

The only chance of turning this situation around would involve “much stronger market regulation”, she tells Expresso, suggesting “the fixing of quotas for accessible housing; construction of further public housingm, and the ‘rethinking of fiscal benefits’ existing for foreigners”.

The “Digital Nomad visas” for example, touted during last month’s Web Summit, will only make the situation in Lisbon worse, she stressed: Lisbon being one of the ‘main attractions’ in terms of places to live for digital nomads.

Focus on the transformation of Lisbon’s social fabric has come in the context of final publication by INE (national statistics institute) of the 2021 Census. It showed that in the last three years along, 56,000 people have left Lisbon, moving to “another municipality in the country”.

More than half of these evacuatees are under the age of 40; 78% of them exchanged the capital for ‘the periphery’ – boroughs within Greater Lisbon.

For the crushing majority “their exit did not result from choice. They were pushed into the suburbs due to the galloping increase in rents and property prices. If it wasn’t for the entry of new residents, Lisbon would have lost 10% of its population between 2019 and 2021. The reality is that the borough actually increased in terms of population. Those that arrived have another profile, which is changing the social composition of the city; a quarter of them are foreigners”, says Expresso.

It is, explain experts like Jorge Macaísta Malheiros, geographer and investigator for IGOT (the Institute of Geography and Territorial Planning) “an expulsion of the middle class and lower middle class”. The situation in Porto is almost exactly the same.

Thus today, when Portugal strides out onto the pitch in Qatar in the hope of powering through the group stage of this World Cup, passers-by in central Lisbon are unlikely to be any the wiser. In the old days, the sounds of supporters agony and ecstasy used to fill the streets.