Portugal Resident
Home Covid-19 Almost 60% of Portuguese suffer pay cuts of around 20% due to... 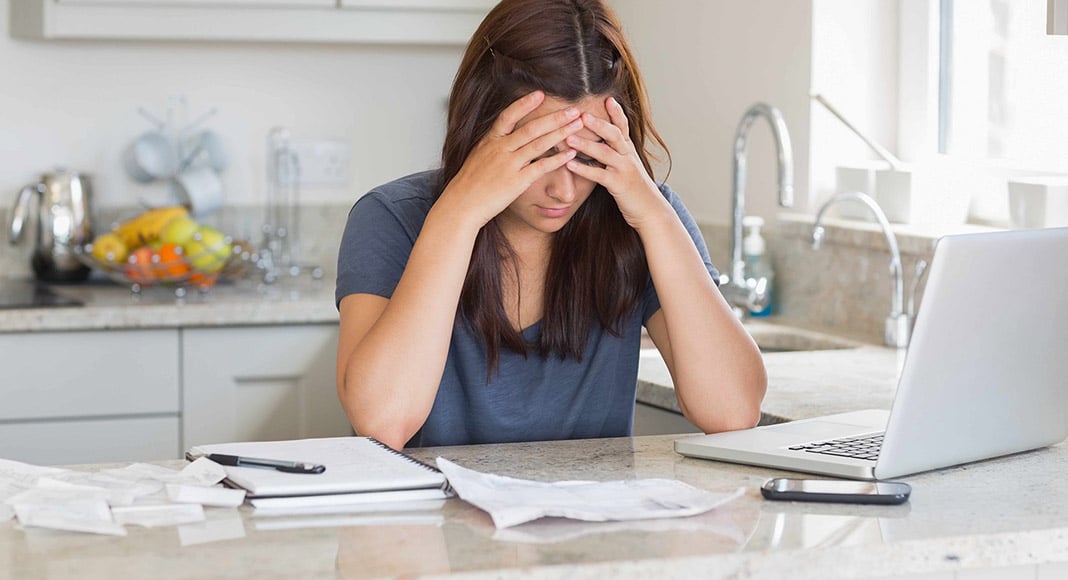 Almost 60% of Portuguese are struggling to pay bills due to cuts in pay or income caused by the pandemic.

A study published this week and taken between August and October shows that more than half the nation’s population is taking home less than 20% their habitual income.

This puts Portugal close to the bottom of European countries in terms of how citizens’ financial situations have been affected.

The ‘average’ percentage for people struggling on reduced incomes is 41%. Portugal came in with 59%.

The ECPR study by Intrum – standing for European Consumer Payment Report 2020 – shows that Portuguese are also being badly affected when it comes to ‘peace of mind/ sense of wellbeing’. Financial uncertainty created by the pandemic; the constant doubts over whether a job will ‘survive the crisis’ has led to 61% of young people (between the ages of 22 to 37) and 63% of middle-aged (between the ages of 45 to 54) to report that they are currently more concerned about their financial well-being than at any other time in their lives.

The study which quizzed over 24,000 people in 24 European countries shows that “around a third of Europeans have seen their income reduced by Covid-19” while “25% expect this to happen very soon”.

In Portugal 49% of men have reported pay cuts, “substantially above the European average of 36% of men.

Admits Intrum Portugal’s director-general Luís Salvaterra: “The Covid-19 crisis will have a long-lasting impact on the capacity for European consumers to manage their domestic finances”.

“The economic convulsion of 2020 is weighing heavily on consumers’ minds”, he added, stressing that “many are worried with increases in their bills and the impossibility to comply with their financial obligations…”