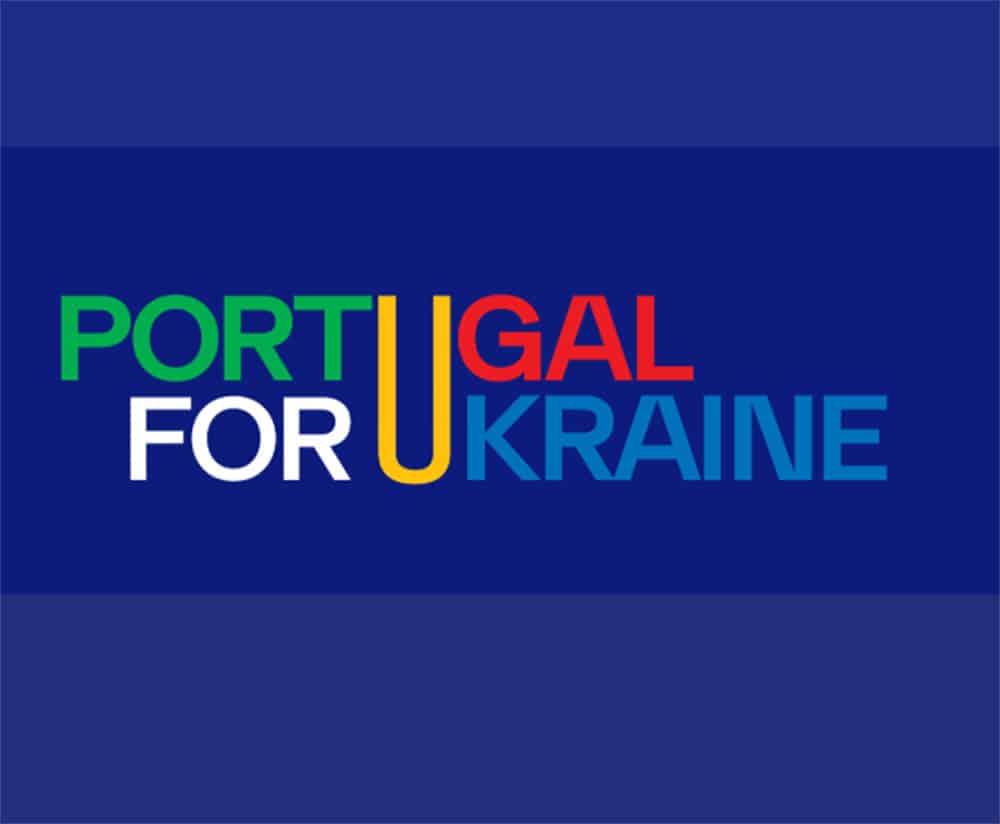 Portugal’s Immigration and Borders Service (SEF) reported on Tuesday that it had granted 49,997 temporary protections to Ukrainians or foreigners residing in the country, including 13,468 minors since the beginning of the conflict in Ukraine in February. In a statement released today, SEF added that since Russia’s invasion of Ukraine on 24 February, 230,026 women and 19,971 men had been granted temporary protection. The municipalities with the highest number of temporary protections continue to be Lisbon (10,615), Cascais (2,988), Porto (2,395), Sintra (1,715) and Albufeira (1,255).