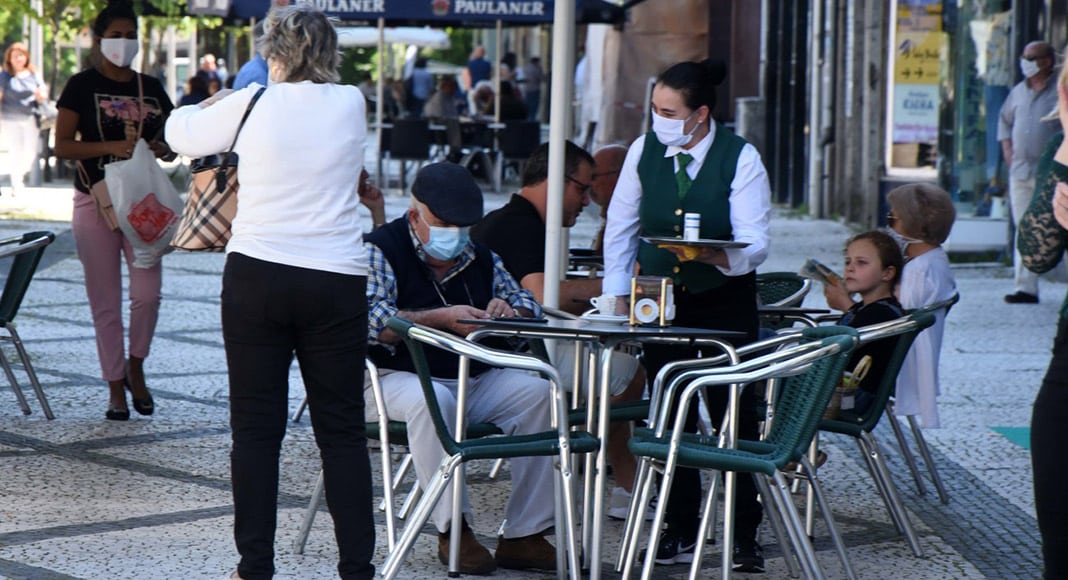 Almost 40% of restaurants – and 18% of tourist lodging businesses – are ready to file for insolvency, according to an inquiry led by the catering industry’s national association AHRESP.

Said a statement released yesterday (Thursday): “in the food and beverage sector, 38% of companies are considering moving towards insolvency as of July given that the overwhelming majority say they cannot cope with regular expenses like paying staff, suppliers, energy costs and others”.

Says AHRESP, the simplified lay-off regime has helped massively. But businesses are gradually weaning themselves off it.

Without lay-off in July, “more than 54% of businesses say they won’t be able to pay salaries at the end of the month”.

As for June, “the inquiry reveals that more than 17% of companies haven’t managed to pay (salaries) yet, and 15% have only part-paid them”.

The statement continues in the same vein: “More than 22% of companies cannot maintain staffing levels to the end of the year and 70% still don’t know if they will manage to keep the full complement of staff”.

The situation is very similar with regard to companies focused on tourist ‘lodging’. “Up till the end of June, 24% remained closed; 47% had no guests whatsoever and 41% indicated occupation rates of up to (only) 25%”.

These results represent a fall in the level of ‘normal’ business for this time of year by more than 90%.

Now, as the country enters the ‘high’ season for tourism – July to September – the crisis in the sector is becoming even more apparent.

Says the study, 46% of lodging businesses “don’t expect levels of occupation above 25%” while only 17% forecast a scenario of between 25-50%.

As a result 18% of companies spoken to are “pondering advancing towards insolvency if they cannot support expenses” – and 45% are undecided. Again, most companies spoken to have adhered to the simplified lay-off scheme but are slowly coming off it, and realising that without it, they won’t be viable.

“In the face of this reality, more than 12% of companies accept they won’t be able to keep the staff they have” and 62% are still not sure – but the scenario is not looking positive in the least.

The situation could change radically from mid-July (the moment when the season usually properly gets going). It is a question of waiting and see, and hope that confidence and customers return to save the day.