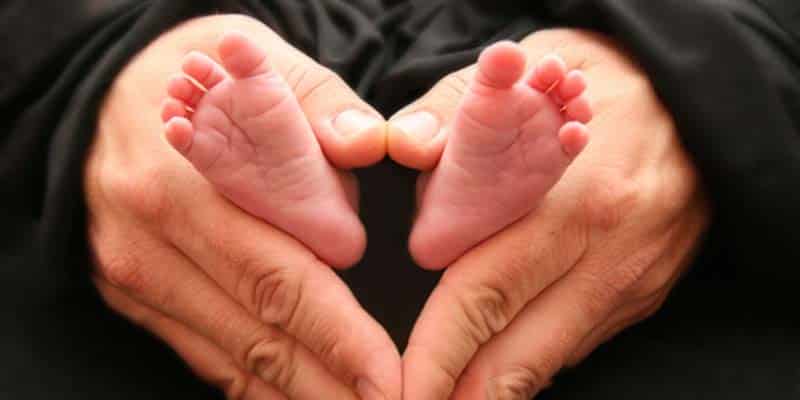 The first two months of 2021 have been marked by an ‘accentuated fall in the country’s birthrate’, reports Correio da Manhã tabloid today.

The data comes from the ‘foot prick’ test carried out on newborns before they leave hospital.

Says the paper, “specialists have no doubts: the effects of the pandemic on Portugal’s birthrate will be strongly felt all through the year.

“We are living in a period of uncertainty in terms of health and employment. This is having a domino effect on couples who are deciding to delay any decision for having a baby”, demographics expert Maria João Valente Rosa explained.

Ms Rosa also cited the fall in immigration: in 2019, non-Portuguese mothers were responsible for 12% of births on national soil.

“The fact that some mothers who are already pregnant either aren’t coming to Portugal or have already left could have some influence”, she told CM.

Geographer Jorge Malheiros adds to the conundrum saying that without a “climate of hope” people decisions about starting a family will be seriously compromised.

“Everyone thought the pandemic would be resolved last year”, he said. “This didn’t happen – and then at the beginning of this year things got worse”.

With a slow vaccination-rollout, the economic question is fundamental, he said.

Without confidence, Portugal will continue to produce less babies.