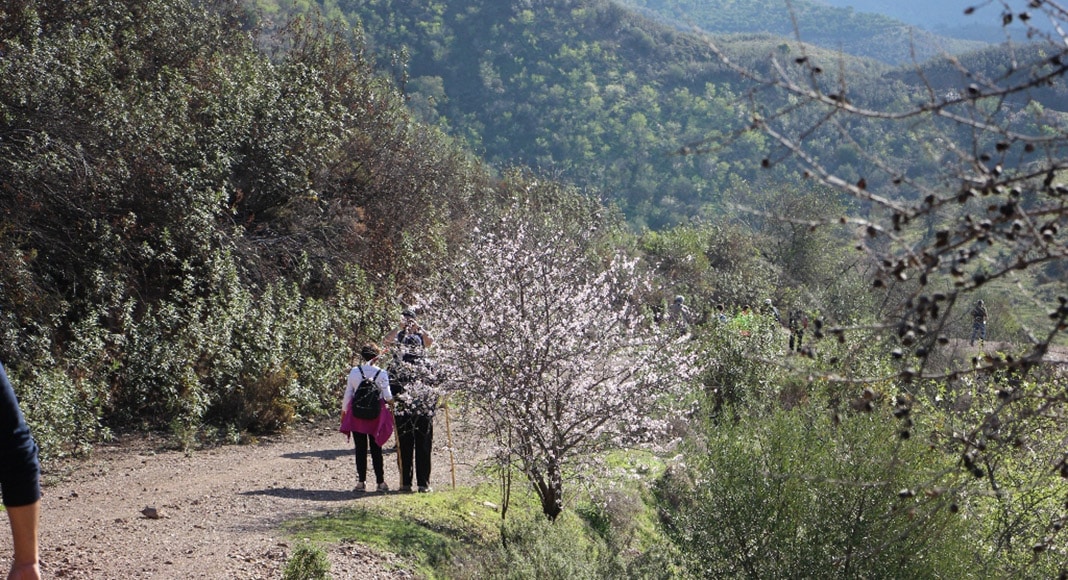 A hiking festival highlighting the beauty of the Algarve’s almond trees in bloom was described as a “huge success” after the inaugural event was held in Alta da Mora, Castro Marim, last weekend (February 1-2). Organisers have assured that the event is here to stay.

The ‘Festival das Amendoeiras em Flor’ was created due to the massive success of a series of hikes held in the area focusing on exploring almond blossom routes.

Organisers described the festival as “two intense and activity-filled days” with hikes that attracted over 1,000 people. Participants also enjoyed a slice of a 40-metre-long almond cake and took part in a workshop that led to the plantation of 50 almond trees.

One of the goals of the event was to encourage the plantation of more almond trees in a bid to bolster the potential of the almond as one of the region’s iconic produce.

Another attraction was the ‘Artisan’s Village’, where many old professions and traditions of this rural community were recreated.

Sustainability continues to be an increasing concern among event organisers in the Algarve and this festival was no exception, with food and drinks being served in biodegradable and reusable ware. 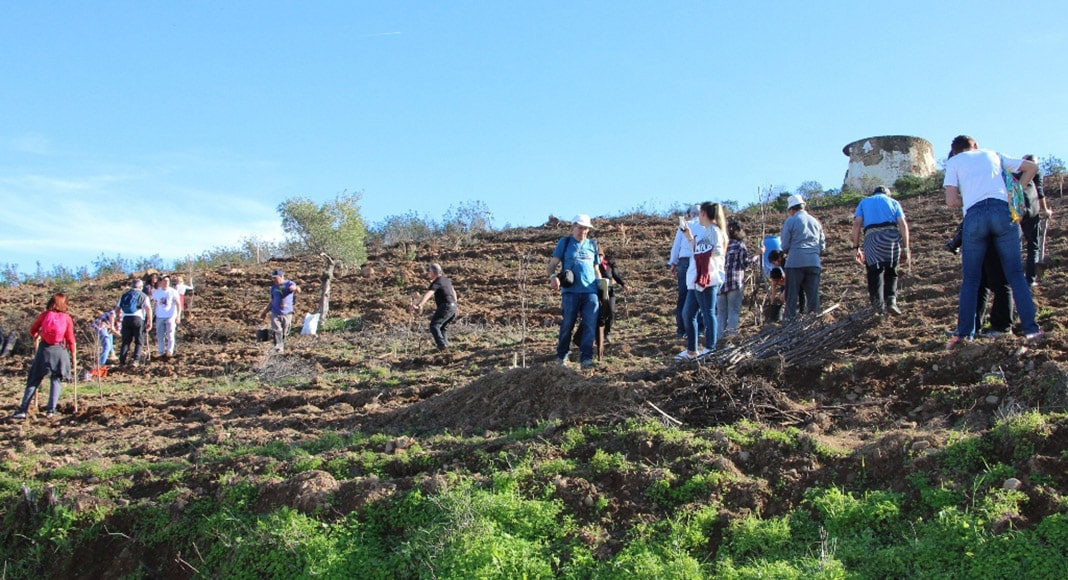 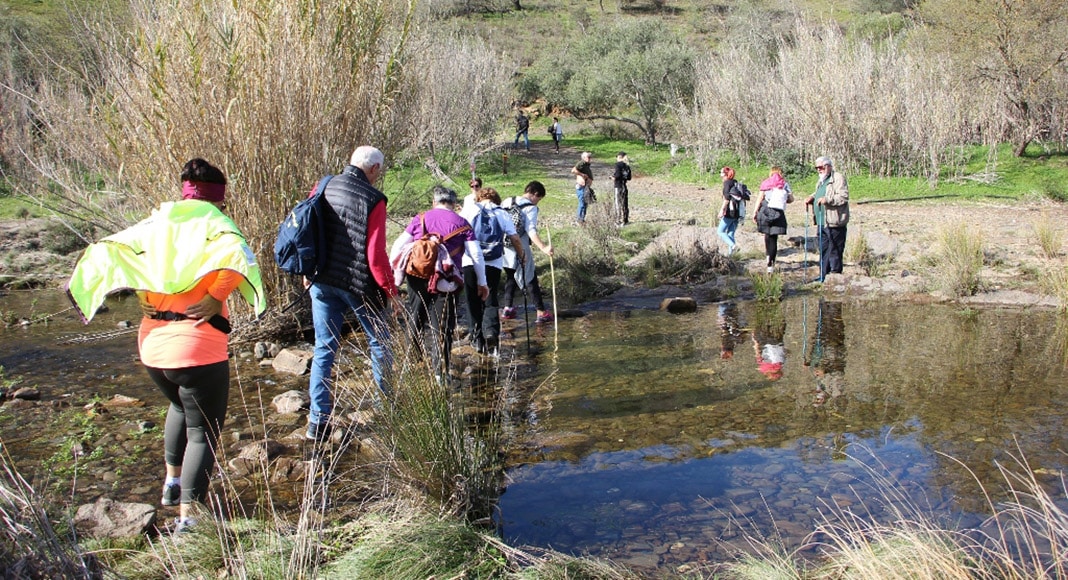 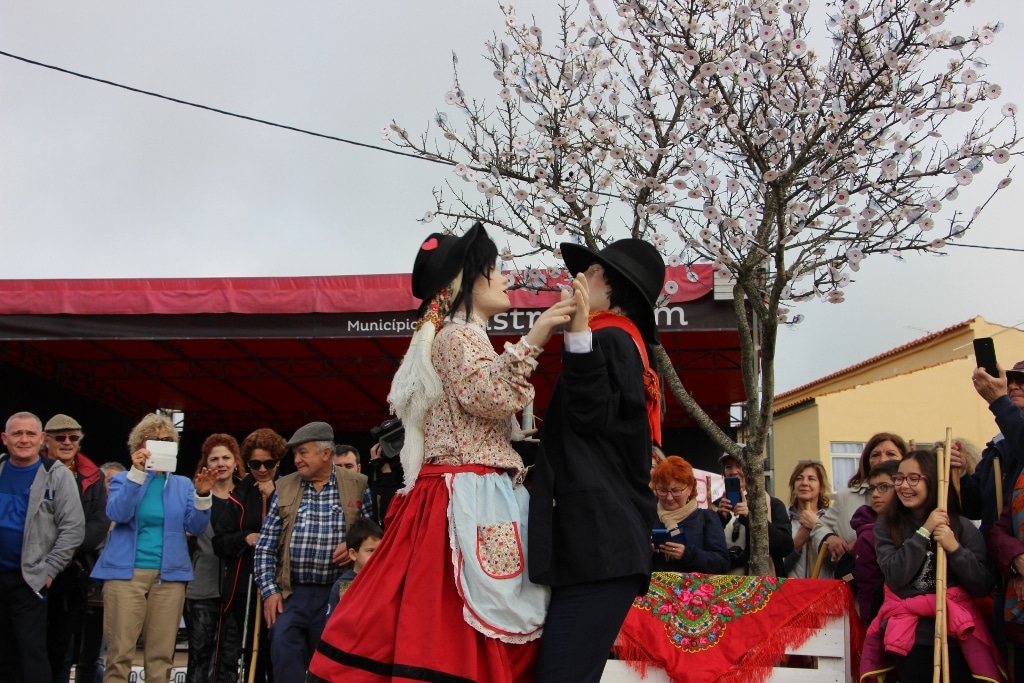 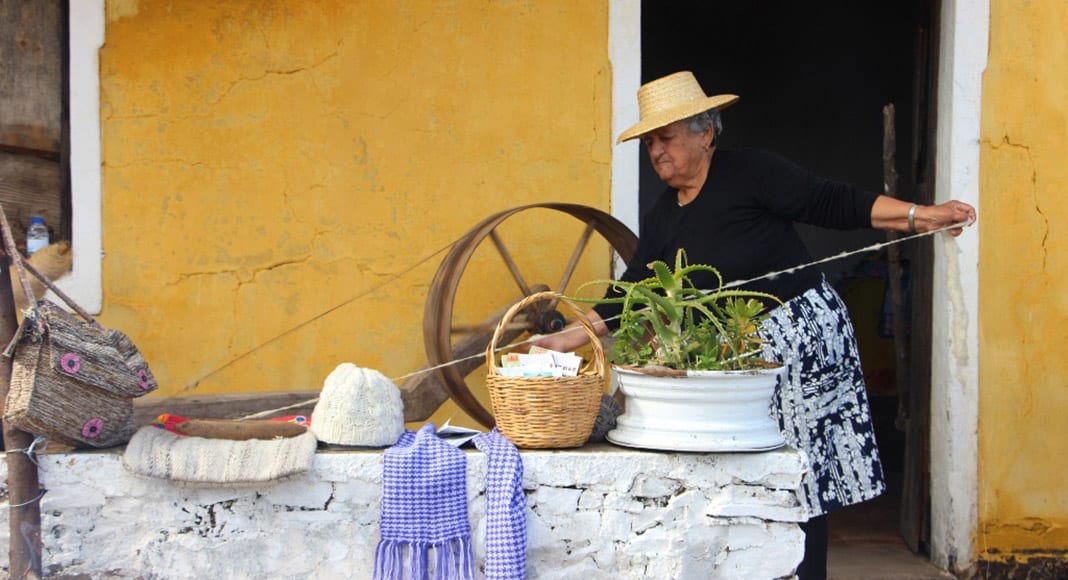 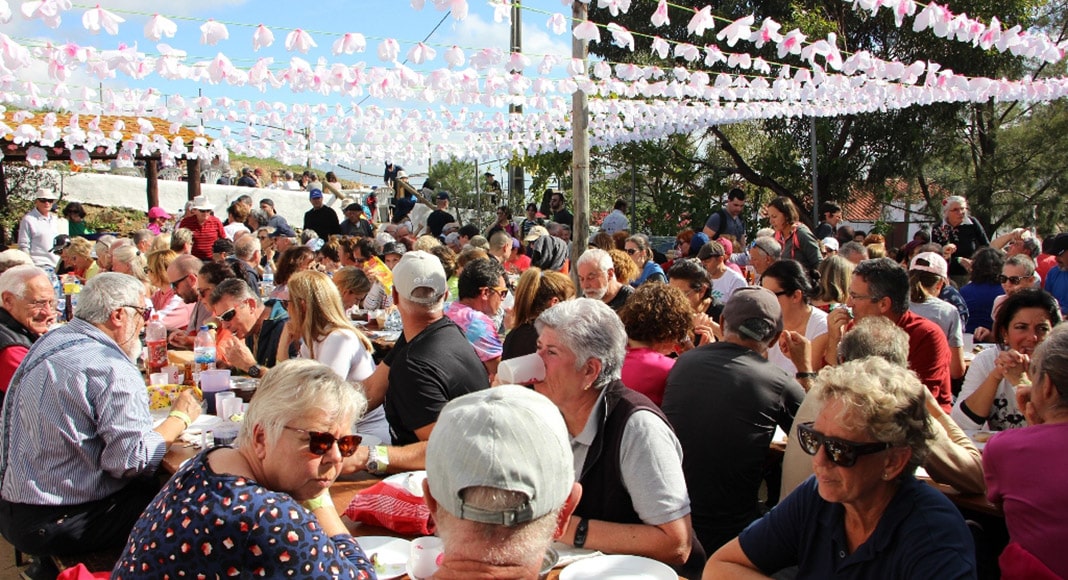