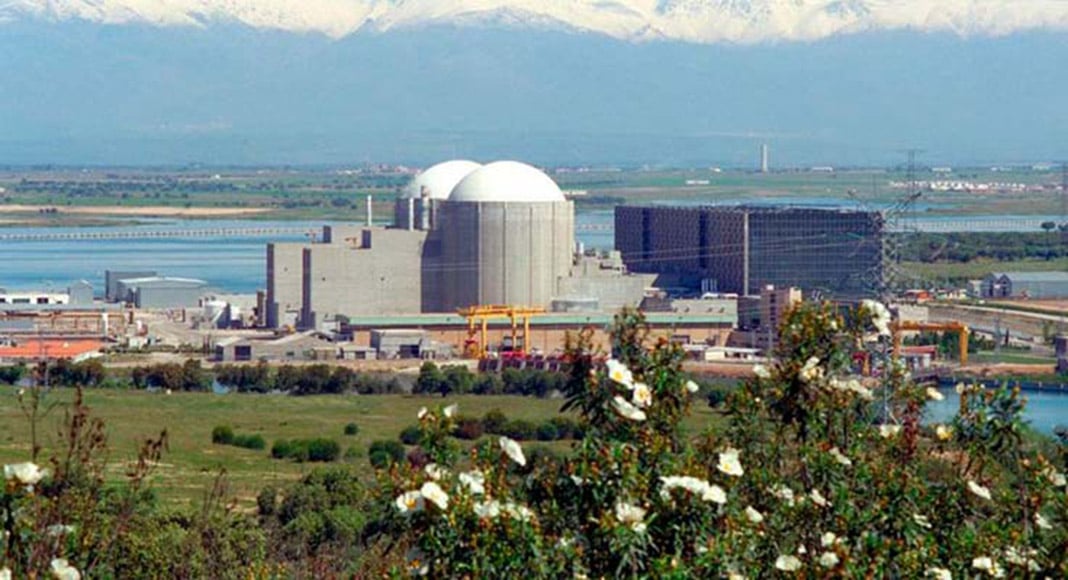 PAN, the party representing people, animals and nature, has formally lodged a complaint against Spain with the United Nations, following Spain’s extension on the functioning of its ageing nuclear power station at Almaraz (click here).

The risks associated with Almaraz have been making headlines for years (click here).

So has the perceived ‘inertia’ of the Portuguese government in tackling them (click here).

As PAN’s leading MP André Silva stresses, what’s crucial at this point is a ‘transfrontier evaluation of the environmental impact” of the decision to prolong the life of the 41-year-old power station running two very old fashioned reactors beyond the 2023/ 2o24 limit previously established.

The latest approval by Spain extends the reactors’ lives to 2027 and 2028 respectively.

Says Silva: ‘We have on the one hand’ Spain that is violating two conventions, and on the other a Portuguese government and a Portuguese environment minister that does nothing about it.

Spain’s unilateral decision to further extend the lifespan of a plant that sits so close to Portuguese territory – not to mention on the banks of the river Tejo – is “an affront to Portuguese people” who, according to a study conducted by the Portuguese army, would be severely impacted in the event of any kind of serious incident (click here).

The two conventions André Silva refers to are the Espoo Convention, which requires environmental impacts in situations like these, and the Arhus Convention, which obliges Madrid to ‘inform and consult’ Portuguese counterparts before making any decisions.

Says Silva, “it is fundamental that the international community is alerted to this problem, which is not simply environmental but social and political as well”.

‘Ideally’ Almaraz should have been mothballed 10 years ago “but Spanish authorities have successively renewed its continuation”, despite the increasing risks of a nuclear accident, which as Silva stresses, would have a “disastrous impact” on Portugal.

This is in fact the second time a formal complaint has been lodged against Spain over activity at Almaraz. A bid to stop a warehouse for nuclear waste being constructed in 2017 resulted in the creation of a commission, but this has never presented any ‘material’ / findings or reports to speak of.