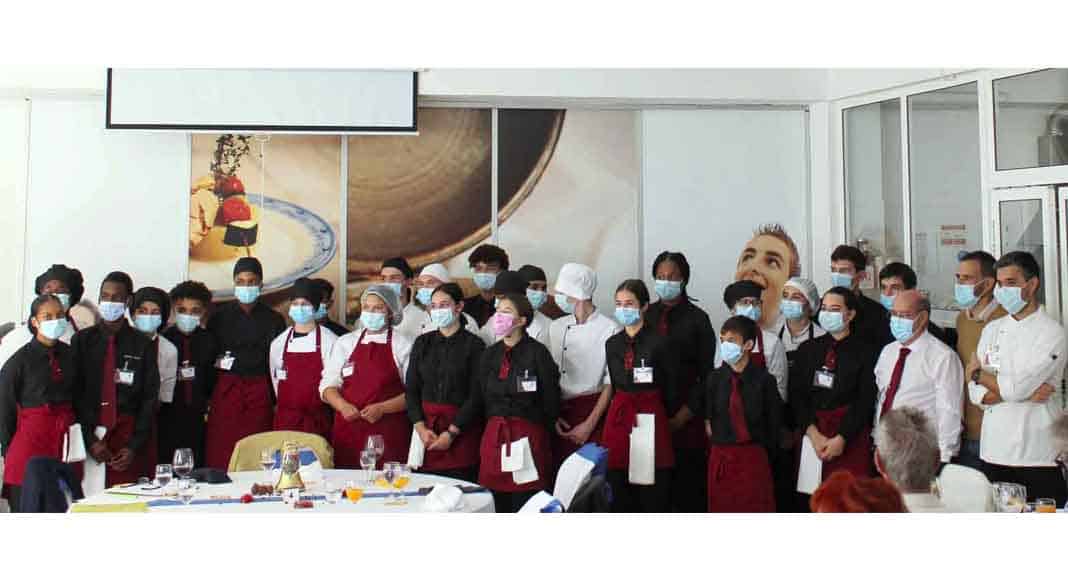 After a two-year interruption, Almancil International Rotary Club (AIRC) has been able to reinstate the popular annual School Cookery Competition.

The competition was first started in 2014 and included teams from the cookery school at Escola EB Dr António de Sousa Agostinho in Almancil. This year, the school is entering four teams, each of five pupils.

Over a period of three months, January, February and March, each team will need to produce a three-course meal with one team being eliminated after each round.

The teams will be judged by members of AIRC, together with one professional chef, and will be reduced to the two best teams for the final to be held on March 15 and 22. Those teams will be cooking twice.

A prize will be awarded to the winning team and a special prize will be given to the head chef in that team at a presentation dinner on March 30.

The pupils for the cookery school are chosen from those who have shown an interest in pursuing a career in the hospitality sector and pupils who are best suited to a vocational rather than an academic career. They are tutored by Carlos Franco and Paulo Pereira of the school.

In past years, a number of pupils from the winning team have gained employment in local restaurants and hotels.

At the inaugural session at the school, all the teams got together to cook a three-course meal for 27 members and guests from AIRC. The menu consisted of a starter of brie and leek parcels followed by chicken legs stuffed with alheira (a Portuguese sausage) and plum, with pumpkin and potato mash, and ending with a chocolate mousse with almonds.

The competition is being overseen by Rotarians Mark Hulit and Peter Hinze.

Following the lunch, Mark congratulated the pupils on a delicious meal and commented that it was obvious how much the pupils, although very nervous, enjoyed the experience and set a high standard for the competition.