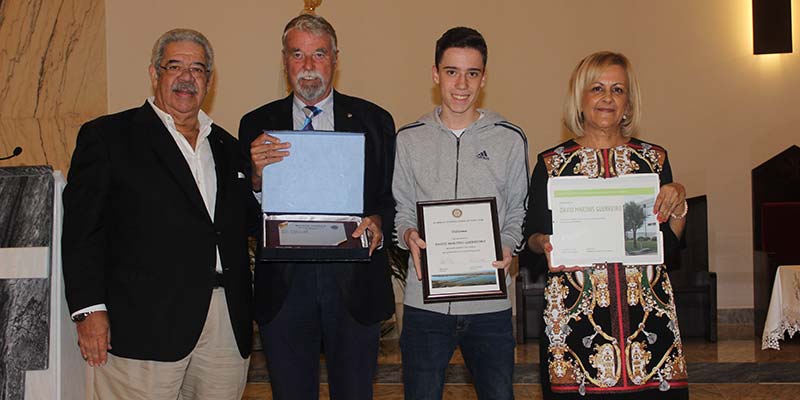 The ceremony, held at the Igreja de Nossa Senhora de Fátima in Almancil, was attended by parents and AIRC members.

AIRC has, for many years, supported the school, with the introduction of a cookery competition for the catering students, horse riding and surfing lessons for the autistic children and, most recently, dog therapy.

Two years ago, as an extra incentive to the students, AIRC president Clare Busbridge decided the club should award a prize to the pupil who had been most outstanding in overcoming personal or educational difficulties in the year.

For the year 2017/18, the prize was awarded to David Martins Guerreiro, who “showed a personality with strong moral values” and whose attitude towards learning “allowed him to achieve an excellent school performance”.

AIRC president Brian Giles said: “David is an example of not only a hard-working young man but is also a credit to his school and the staff who teach him.” 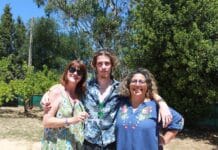 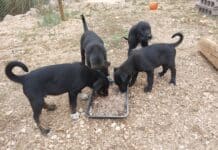 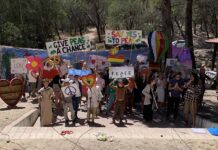