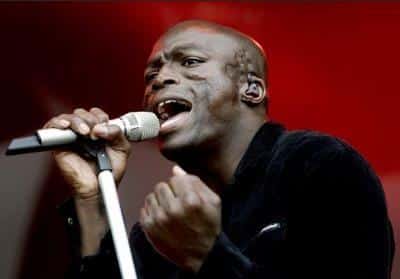 British soul sensation, Seal will be performing in the Algarve on August 1 as part of the Allgarve summer concert programme.

The singer songwriter, who first shot to fame with the international chart topper Killer, sung in collaboration with Adamski in 1990, will be taking to the stage at Herdade dos Salgados resort near Albufeira at 10pm on August 1.

His popularity was boosted by his song Kiss from a Rose featured in the Batman Forever film, which later won a Grammy Award for Record of the Year and Song of the Year in 1996.

Fans can expect a mixture of old hits and new material from his latest album Soul, which was released at the end of 2008.

Ticket prices are yet to be released, however updates on all the concerts and further information about the Allgarve programme of events can be found at www.allgarve.pt

All profits from ticket sales within the Allgarve programme are donated to local charities within the region.