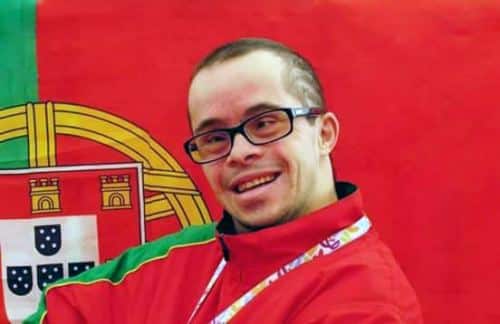 The Clube Automóvel do Algarve held their championships on the tracks through the hills of the beautiful hinterland between Tavira and the Spanish border last weekend.

Buggies, quads, motorcycles and cars navigated a route that started in the hills near Zimbral.

Travelling over tracks that took them up through Beliche, Azinhal and then north to Odeleite before turning north-west to finish at Martim Longo. Filipe Campos and Jaime Baptista, driving a BMW X3, won the overall classification in the auto section while João Lopes on a Suzuki LTR 450 savoured victory in the quad bike section and Sérgio Silva, on a Polaris RZR 800S, bagged first place in the Buggy section.

Tavira Council hosted the event with a parade on the Saturday followed by the presentation ceremony in Praça da República on the Sunday evening.