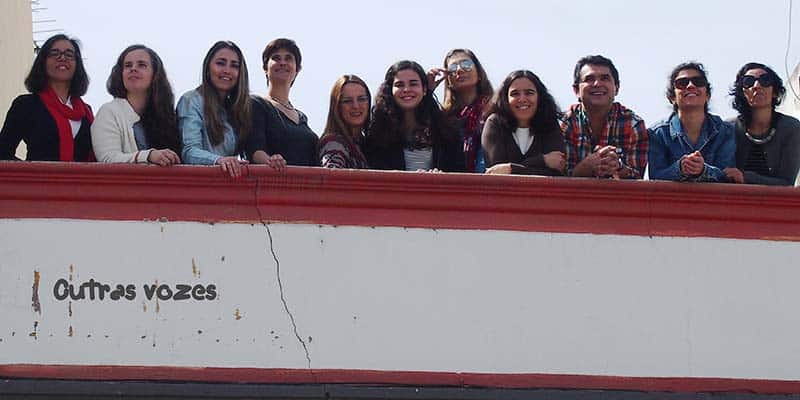 Outras Vozes, an all-female choir, will be performing at the Lethes Theatre in Faro on Friday, December 14.

The concert will span the choir’s nearly 20-year career which is set to reach an important milestone soon with the launch of the group’s first album, featuring a number of favourites written specifically for women’s choirs.

The choir will also be performing several Christmas tunes during the concert.