Portugal Resident
Home Covid-19 All change for the summer: Council of Ministers announces easing of restrictions 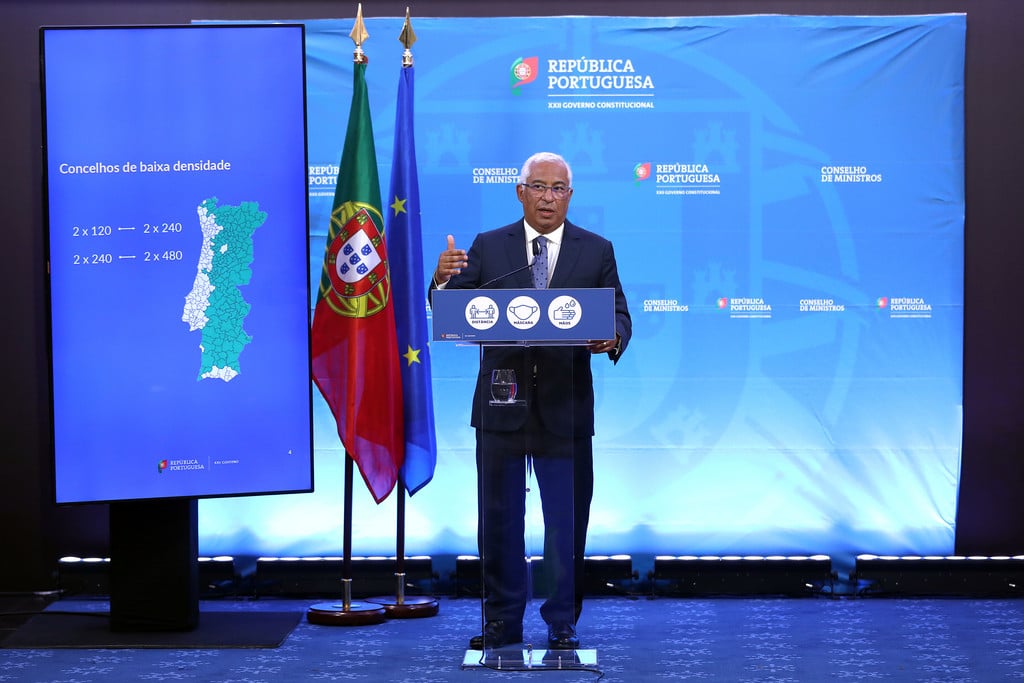 Prime Minister António Costa has announced an easing of restrictions for the summer – but the return of bars and discotheques isn’t in the equation.

From June 28 there will be further ‘easing’ of restrictions on sporting events; public transports will finally be able to return to running at ‘full capacity’ and Citizens’ Shops (Lojas de Cidadão) will return to be accessible without prior appointment.

The country’s deconfinement is going ahead with the current ‘risk matrix’ but there are ‘changes’.

The ‘risks’ are being extended: a high-density municipality will not be in ‘danger’ of going ‘backwards’ in terms of deconfinement until it has DOUBLE the number of infections previously considered too high. While a low density borough has even more leeway.

Events still not authorised include summer festivals like the June ‘Santos Populares’.

“The pandemic hasn’t disappeared”, Mr Costa stressed as he laid out the new rules – reinforcing the need for everyone still to wear masks outdoors but making it quite clear that these only need to be worn in situations “when it is not possible to maintain a safe distance” from others.

“It’s still too soon to lift this restriction”, said the PM, “bearing in mind the high level of transmission and the fact that there is still no data on whether people who are vaccinated can still transmit the virus. It is not comfortable (to wear a mask), even less so in the summer, with the heat”, he added.

But for now this is as far as authorities are prepared to go.

Reactions from the bar/ discotheque/ nightlife sector which heard there is no chance of reopening before the end of August will no doubt follow.