Portugal Resident
Home Portugal News All change at Vale do Lobo as CGD sells its debt for... 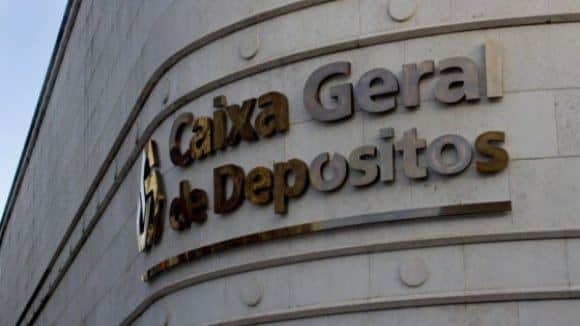 Mired in controversy – not least the labyrinthine Marquês investigation into alleged corruption involving former prime minister José Sócrates – the Algarve flagship resort of Vale do Lobo resort is at a new crossroads.

State Bank Caixa Geral de Depósitos has ‘sold off its debt’ for the discounted value of €222.9 million, and expectations are that the crippling losses it has been suffering for years can now be turned round.

The immediate change for Vale do Lobo will come in the form of a new board – replacing the administration led by Diogo Gaspar Ferreira, one of a number of businesspeople cited in ‘Operation Marquês’.

But as English-language news website the algarvedailynews points out, CGD is still “exposed” to Vale do Lobo’s problems as it has shares in the venture capital business that owns the fund which has bought the debt.

De Sousa is a former CGD president, but left the bank before it was involved in any of the ruinous loans that impelled its €4 billion recapitalisation last year.

As for the new board and who will be on it, there are no details.

Meantime, CGD’s financial liabilities still to sort include the bank’s exposure at former BES resort Comporta in the Alentejo, and the sale of the Pescanova factory in Mira, declared insolvent last summer.

Bearing in mind that CGD’s €500 million loan at Sines’ Artlant factory was ‘sold off’ to a Thai group in November for a purported €28 million, all things point to the bank still taking major ‘haircuts’ before it gets out of the woods.