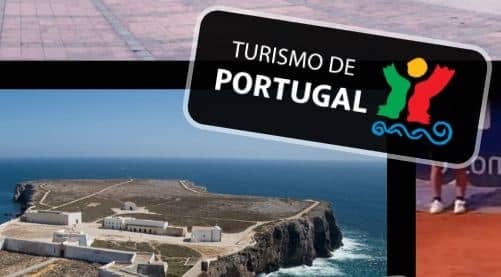 The real reason for the sudden departure last week of Tourism boss João Cotrim Figueiredo has now been revealed.

“Apparently Ana Mendes Godinho”, the new PS secretary of state for tourism – and “whose past experience shows vast experience as a public manager in the sector” – made it clear that she wanted to “reinforce government control” over the institute, and this is what led Cotrim to “shut the door” even though he had agreed to completing his five-year-mandate, reports Diário de Notícias.

But now that that little mystery has been cleared up, the government has revealed the new look line-up at Turismo de Portugal.

At the helm as president is Luís Araújo of Grupo Pestana – a former department chief of Secretary of State for Tourism Bernardo Trindade during the Sócrates’ government of 2005 to 2007.

Maria Teresa Rodrigues Monteiro will remain as the institute’s vice-president, while two new positions have been given to Filipe Gonçalves da Silva and Carlos Abade – both of them well-known faces in the sector.

Ana Mendes Godinho says the leadership change is “an opportunity to adopt a new approach in the performance and competences of Portugal’s Tourism Institute, bearing in mind that tourism is fundamental sector for the Portuguese economy, due to its capacity to create employment and contribute to exports”.