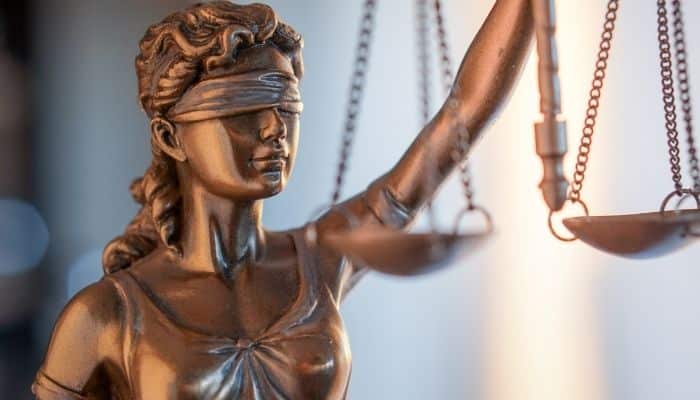 The day following publication of a powerful text written by him warning of the dangers of leaving politicians free to alter the country’s Constitution, president of the Ordem dos Advogados (public association to which all attorneys-at-law in Portugal belong) has found himself voted out of office. Luís Menezes Leitão was hoping to see his mandate renewed, explain reports. Instead, his position has been trounced, and leadership of the Ordem is to be decided in a second round of voting between December 13-15. Menezes Leitão has been at the helm of the Ordem since 2019.