Portugal Resident
Home Portugal News All 18 districts of mainland Portugal under yellow warning due to cold... 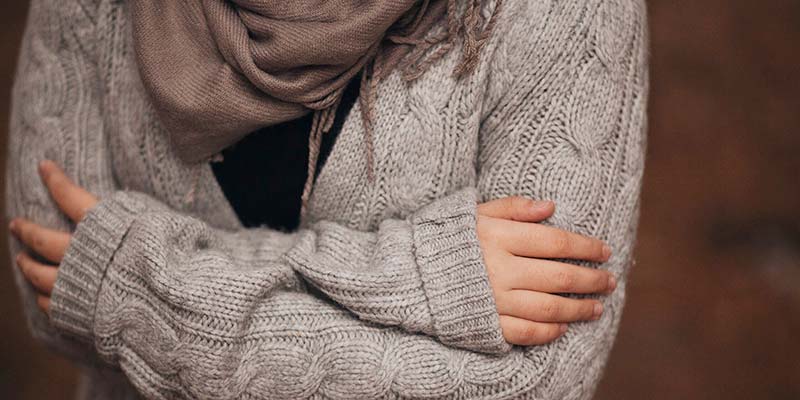 “Sharp drop in temperatures” likely to remain in place all week

All 18 districts of mainland Portugal will be under cold weather yellow warnings from 3am tomorrow.

These warnings are issued “whenever there is a risk situation for certain activities depending on the weather situation”, explains Lusa.

According to IPMA, temperatures will fall across Portugal from Monday, with lows of between 5ºC and -6 ºC, “keeping cold weather until the end of the week”.

In a statement, IPMA explains the chilly blast has been caused by an anticyclone located in northern Europe, which has extended “cresting into the Atlantic” carrying “a continental cold air mass to the Iberian Peninsula”.

This “sharp drop in temperature values”, should remain “without significant changes until the end of the week”. No rain is forecast.

On Monday, according to IPMA, the “minimum temperature should vary approximately between 0ºC and 5ºC, while the interior North and Centre will see values between 0ºC and -6º C”.

“The formation of frost is also expected”.

Maximum temperatures will equally fall, with between 10 ° and 15 ° C expected in most areas, while the interior north and centre, will be lucky to get much over 5°C, possibly rising to 10°C in some areas.