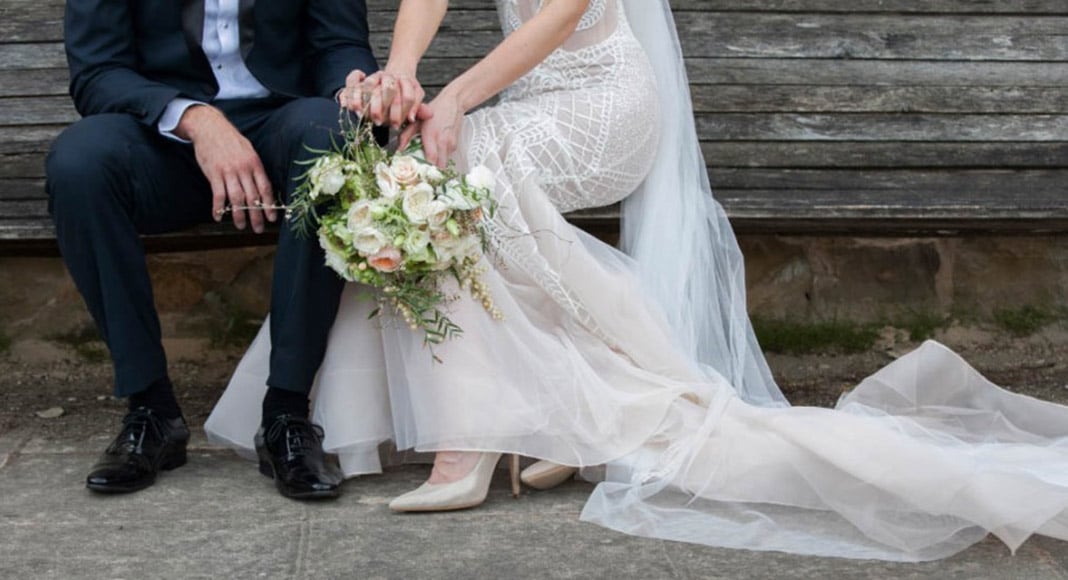 The Algarve’s wedding industry – which has blossomed in recent years and was expecting a “spectacular 2020” thanks to the growing number of foreign couples choosing to marry in the region – has taken a blow due to the Covid-19 pandemic. Couples are now either postponing the “big day” until next year or waiting to see how the pandemic develops in Portugal.

Businesses linked to the industry, such as hotels, hairdressers, make-up artists, florists, decorators and photographers, are facing difficult times.

“Up until recently, we were still hoping to organise some weddings in September and October and maybe one or two in August,” Carla Valentim from Sonho a Dois told TSF radio. However, couples are holding back due to new outbreaks in the country.

“They want to come here and get marry, but they are concerned,” she said, revealing that the pandemic has cost her company “many thousands of euros”. Between April and October, she had 123 weddings planned.

As TSF points out, the foreign wedding market in the Algarve has grown considerably in recent years and many companies were created to cater exclusively for this “multi-million-euro industry”.

“Many Irish, British, German and Swiss couples choose the region to get married because of its climate and sea-facing venues,” it adds.